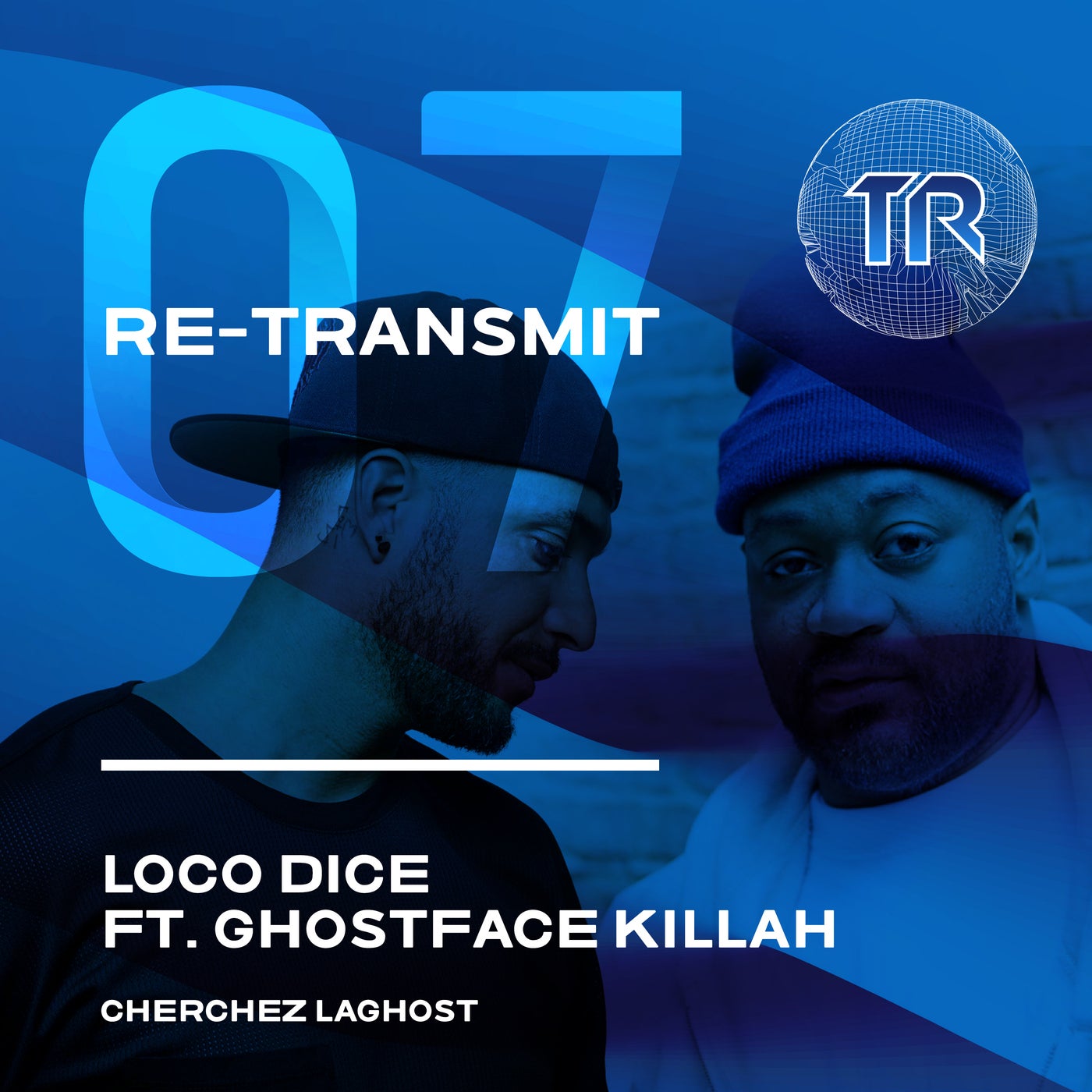 Hype
Currently enjoying one of the most successful years in its bountiful, eight-year history, Transmit Recordings has been on fine form over the past twelve months, with huge releases from the likes of Aitor Ronda, Luis Miranda, Sleepy & Boo, Level Groove, Natalino Nunes and label boss, Boris, to name just a few. Now, as it looks to continue its prolific run of first-rate studio output, the burgeoning New York-based imprint raises the bar yet again, with the announcement of one of its biggest releases to date, Cherchez LaGhost.Due for worldwide release on Monday, May 17, Re-Transmit 07 marks a cross-genre collaboration of momentous proportions as dance music legend and Desolat label boss, Loco Dice, joins forces with hip-hop royalty Ghostface Killah for an epic production of Cherchez LaGhost that oozes attitude and impact from the outset.Incorporating the unmistakable voice drops from Ghostface Killah's year 2000 hit of the same name with trademark ease, Dice's signature subterranean house groove provides the perfect backdrop to the Wutang Clan frontman's spoken-word lyrics, as he delivers a rich tapestry of shuffling four-four rhythms, hypnotic basslines and trippy, stripped back samples.No stranger to the world of hip-hop, Loco Dice is internationally renowned for his unique ability to merge a myriad of musical influences into his house and techno leaning productions. Beginning his illustrious career as a DJ and rapper providing global tour support for the likes of Snoop Dog, Ice Cube, Jamiroquai and Usher, the Tunisian-born, Düsseldorf-based artist's early roots shine through for all to hear across this latest record, as he adds to his hugely expansive and diverse musical catalogue with an emphatic label debut on Transmit Recordings.