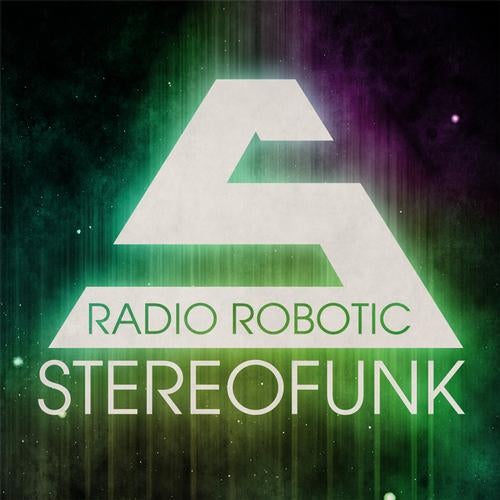 Stereofunk, The guy from Dresden, is back with his second attack. Following his stunning debut album Fools Planet, and releases on Moonbootique, Freakz Me Out and his own imprint Klang Gymnastik, its time for Radio Robotic, on New York Citys Coco Machete Records. Radio Robotic, features a colorful cast of guest features from Television Records Maral Salmassi, Coco Machetes D Secret SVC & Razor Cain as well as Stereofunks own discovery Miu. Combine that with Stereofunks reverence for 80s disco, original electro, retro lounge and club rockin house music this new album takes you on a shimmering tour of synthetic nightlife through the ages. The first three tracks, Senseless, Night & Day and Brasina get the part started anchored by Marals infectious hook of All I Want is You, All Night & Day. Things get a touch more jazzy and downtempo on In Me but its only a warm up for the electro hip hop grooves of Livin My Life and Get Off featuring two of Coco Machetes premier rappers Razor Cain & D Secret SVC. Disco to Disco, El Patron and Shooting Star are for the late night club heads with El Patron being the peak hour hands-in-the-air floor filler. The afterparty starts with So Many Times, a vocal slice of deep electro for dancing with your eyes closed. Closer Sleepless in Rome evokes the feeling of laying awake in your hotel room, half dreaming, neon lights dimming and the sun beginning to rise.