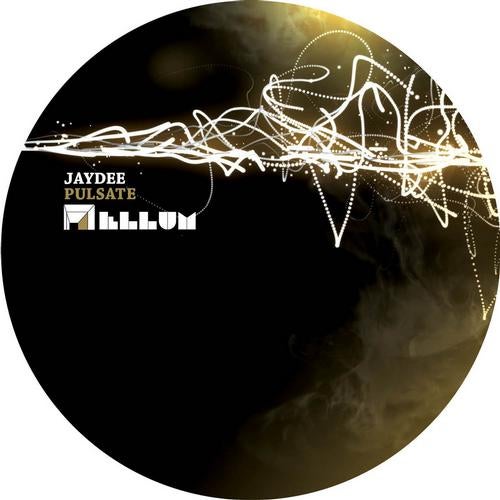 Pulsate is a rib-rattling new release from legendary house producer Jaydee. Also featuring Steve Rachmad remix and a Maceo Plex remix of the Jaydees Payback Being a massive fan of Jaydees classic Payback, Maceo Plex plays homage to the legendary Dutch producer by delivering a vitalising rework via his own Ellum imprint along with a brand new track. A rare pleasure to hear fresh Jaydee, Pulsate will be unleashed alongside a stellar remix from fellow Dutch techno don Steve Rachmad. Pulsate is a welcome return and is set to be feature heavily in the soundtrack to your summer.. Dutch wrestling champion (and multiple sports player) turned international megastar, Robin Jaydee Albers started DJing in 1978 and went on to produce house anthems including Plastic Dreams (1993) number 1 in numerous countries, Fiesta (Sunclub) and Summerjam Winning the Dutch mixing championships for 5 years running, Jaydee embarked on a successful radio career in 1983, starting the first house music program and later becoming director of ID&T radio (now known as Slam FM). For Those Who Like To Groove won Best Dutch Dance Show 3 years running a unique accomplishment for which he received another industry award in 1992. One time label and club owner and with over three decades of global DJing under his belt, Jaydee is now resident DJ of the Chakra Movement and Club Charlotte in Munster, Germany and continues to be one of the purest purveyors of house classics.