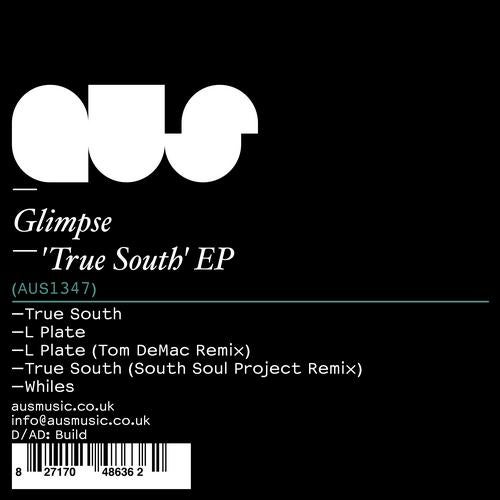 Midland, Dusky, Bicep, and now, Glimpse. Aus Music continue to push further forward into 2013 withanother collection of carefully curated tracks from the London-based producer, Christopher Spero. Over the course of the past 10 years, Glimpse has established himself as one of the most unique,versatile and imaginative producers around. From the early days of his hugely successful BlackSeries on Glimpse Recordings, through to his old school flavoured Drifting EP on Planet E , and morerecently, working as one half of groove-laden techno duo Dense & Pika on Hotflush, Glimpses organicoriginality and warm analogue approach to production has been at the heart of his success, gainingsupport along the way from Carl Craig, Levon Vincent, DJ Koze, Scuba and Jackmaster amongstothers. After a steady run over gigs over the past year throughout Europe, Asia and the US, the UK produceris back with a five-track EP titled True South, with remixes in the pack from Tom Demac and SouthSoul Project.