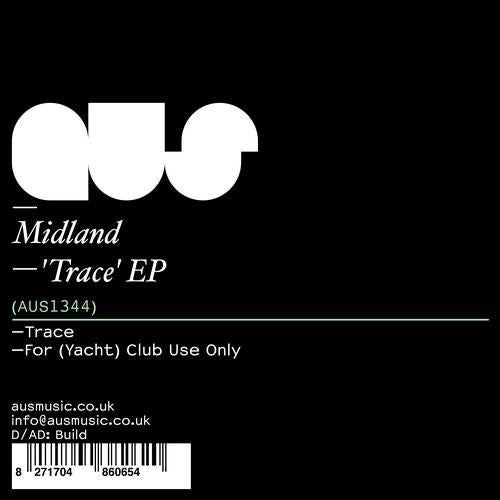 2012 was a busy year as far as Aus Music was concerned; seminal releases from George Fitzgerald, Bicep/ Ejeca, Cottam, and label boss Will Saul came to define the sounds dominating the dance-floor throughout 2012. As for Midland, the release of his Placement EP as well as collaborative projects with Pariah and Breach showed the continued development of his off kilter take on electronic music. He backed these up with a slew of remixes for James Zabiela, Guy Gerber, Dusky, Flume and Lucky Paul. With the start of 2013 upon us, the consistently close relationship between Aus and Midland continues apace with him once again launching the labels release schedule with the 'Trace' EP.