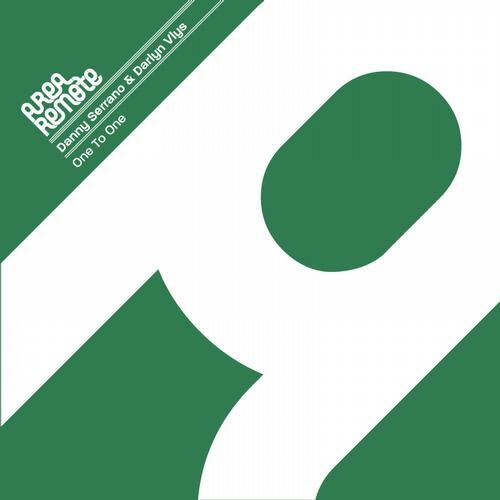 Effortlessly balancing a will to experiment with an unwavering commitment to the founding spirit of house, Danny Serrano is one of electronic musics most exciting up-and-comers. Mixing up styles and moods, dedicated to the dance floors needs and desires, Dannys sets have energy, precision and most of all, soul. Danny Serrano started DJ-ing at the age of sixteen in his homeland of Spain.

While studying film in Montpellier in France, Darlyn Vlys found himself mesmerized by some of the amazing electronic musicians he was introduced to by this vibrant city. After he moved to Valencia, Spain, he created his own style of sensual and captivating tech house, tinged with jazzy influences and Latin percussions.

Now these Mediterranean heroes joined together to produce two banging tracks for the 'One To One' -EP.

BE SAVED: Somethings cookin with these simmering beats and puzzling percussions. A candid tune that never stops pumping, overflowing the club floor with joyful energy.

Mauro Picotto: beautiful, thanks for the music

Sebastien Leger: really like this EP, great grooves and will play in my groovier sets for sure !

Kaiserdisco: Bigs Fans of Danny and Darlyn! Full support for the massive EP!

Pirupa: 2 great bomb by 2 my friendsss!! wow! area remote is on fire!!

Wehbba: wow, both tunes are HOT

Daniel Stefanik: yeah...white lines is mine!