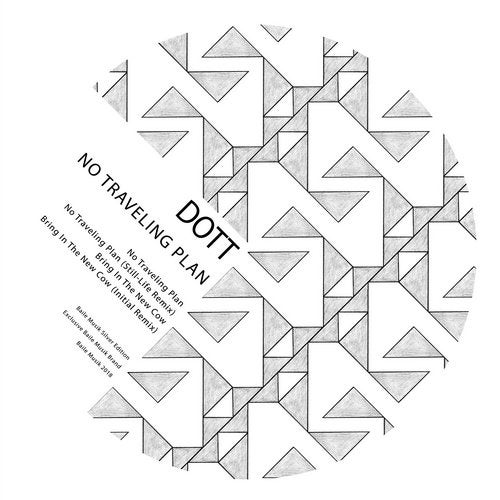 Despite his humble persona, as a DJ and producer, DOTT is an integral player in Bangkok's ever-expanding underground house and techno scene. Whether it be his extended after-hours sessions or his sprawling B2Bs with the UNST or No Sleep crew you can be sure his sounds will be typified by a deep house and minimal ingrained, tripping groove-focused mentality. Born and bred in the city, he tirelessly plays week in, week out at its key venues such as Beam, Glow, Safe Room, Mustache and De Commune. In recent years his reputation has spread overseas and he has become a regular feature in the South-East Asian dance music network bringing his unique style to Singapore's Headquarters and The Upstairs and Vietnam's The Light House. He is also a regular on the festival circuit having graced the decks at Quest Festival, Wonderfruit, Karma Kastle and Fly Me to the Moon. He has become a well known face in the local underground scene and has supported the likes of Roman Flügel, Archie Hamilton, Alexi Delano, Francesca Lombardo, Maayan Nidam , Sébastien Léger, David & Swammy, Dapayk & Padberg, Uner and Doubting Thomas and to name, but a few. As a producer he has released on Little Helpers, Whoyostro, Motek, Manjumasi as well as his own imprint More Rice. His production style, much like his DJ sets, are rooted in a love of deep house and minimal with indelible bass line grooves (he used to play bass in and acid jazz band) acting as the foundation for abstract and trippy top lines. He often cites Perlons, Lee Burton, Cobblestone Jazz and Carl Finlow as inspirations. DOTT is also one of the three founders of "More Rice", an Asia-based, vinyl-only label together with Sarayu and Mikhail, in which the direction is more towards obscurity. Their main vision is to support Asia's upcoming talents by creating great connections between them and other international artists around the world. With hope to lift up Bangkok's underground music scene, DOTT is a co-creator of Collect/Save alongside Elaheh, Sarayu and Koish. In this project, they have brought several well-known producers from other parts of the world to share their knowledge and experiences via masterclasses and workshops at no costs for attendees during the past years. Labels: More Rice (TH) Manjumasi (US) Motek(UK) Little Helpers (US) Whoyostro (Kiev) Tools & Stuff (RO) Picknik Recordings (UK) Neverest(TH) Dushe Label(Ukraine) Shikki Mikki (CH) Society Music Recordings (IT) Nam Recording (EC) MonTiCazMizic (FR)