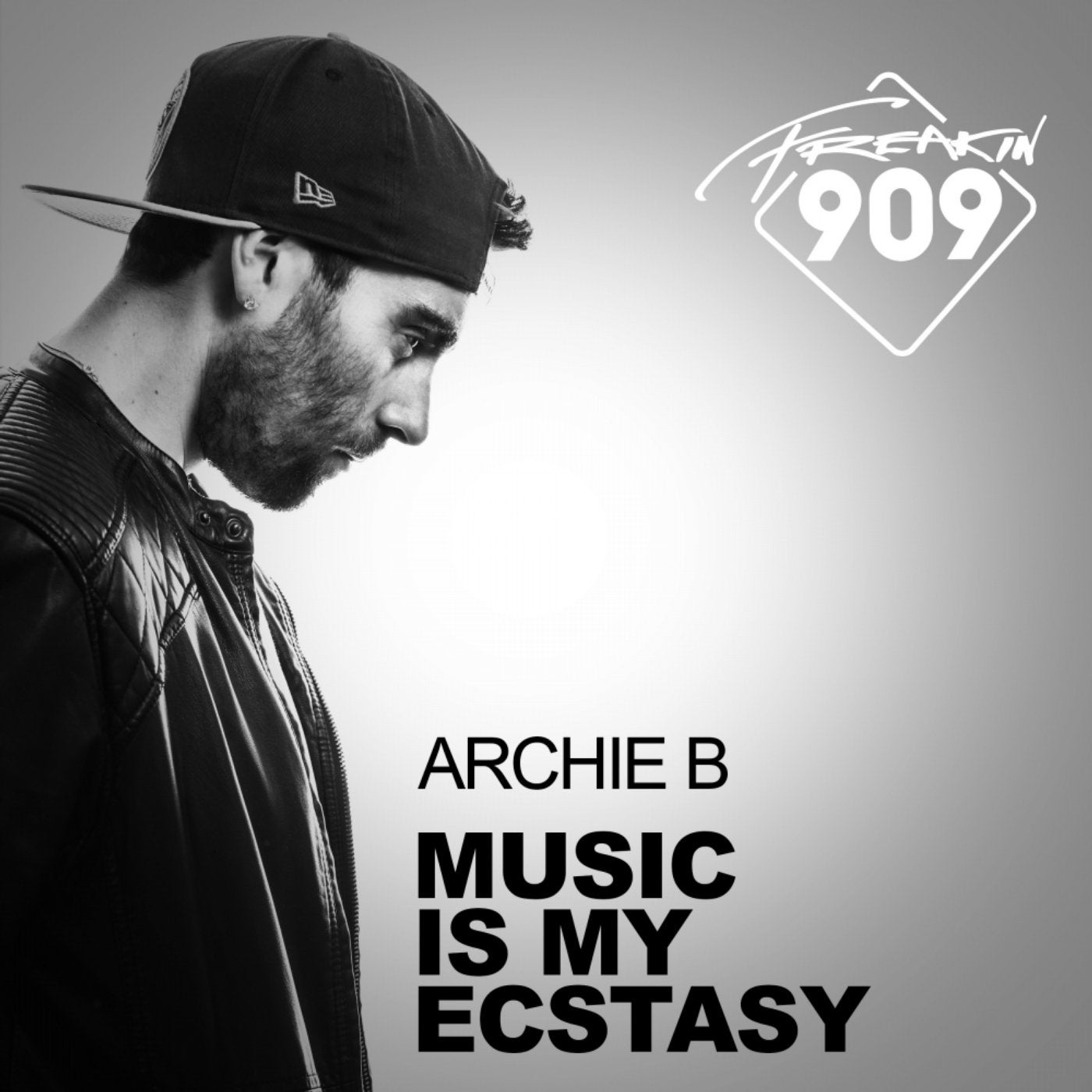 Based in Oxford, Archie has carved out a strong career as a DJ, supporting acts such as Rudimental, Redlight and Gorgon City. Turning his hand to producing only four years ago, he has already amassed a great deal of attention with releases on CR2, Audiowhore, Audio Rehab, Champion and Madtech. His rise has been so meteoric that he's already grown his fanbase to include high profile DJs Pete Tong (who championed 'Gassed Up') and Roger Sanchez (who made 'No Limit on Funk' Track of the Week) among many others. Further radio plays have come from Danny Howard, who is heavily supporting Archies tracks, and 1Xtra's Monki.

Music Is My Ecstasy