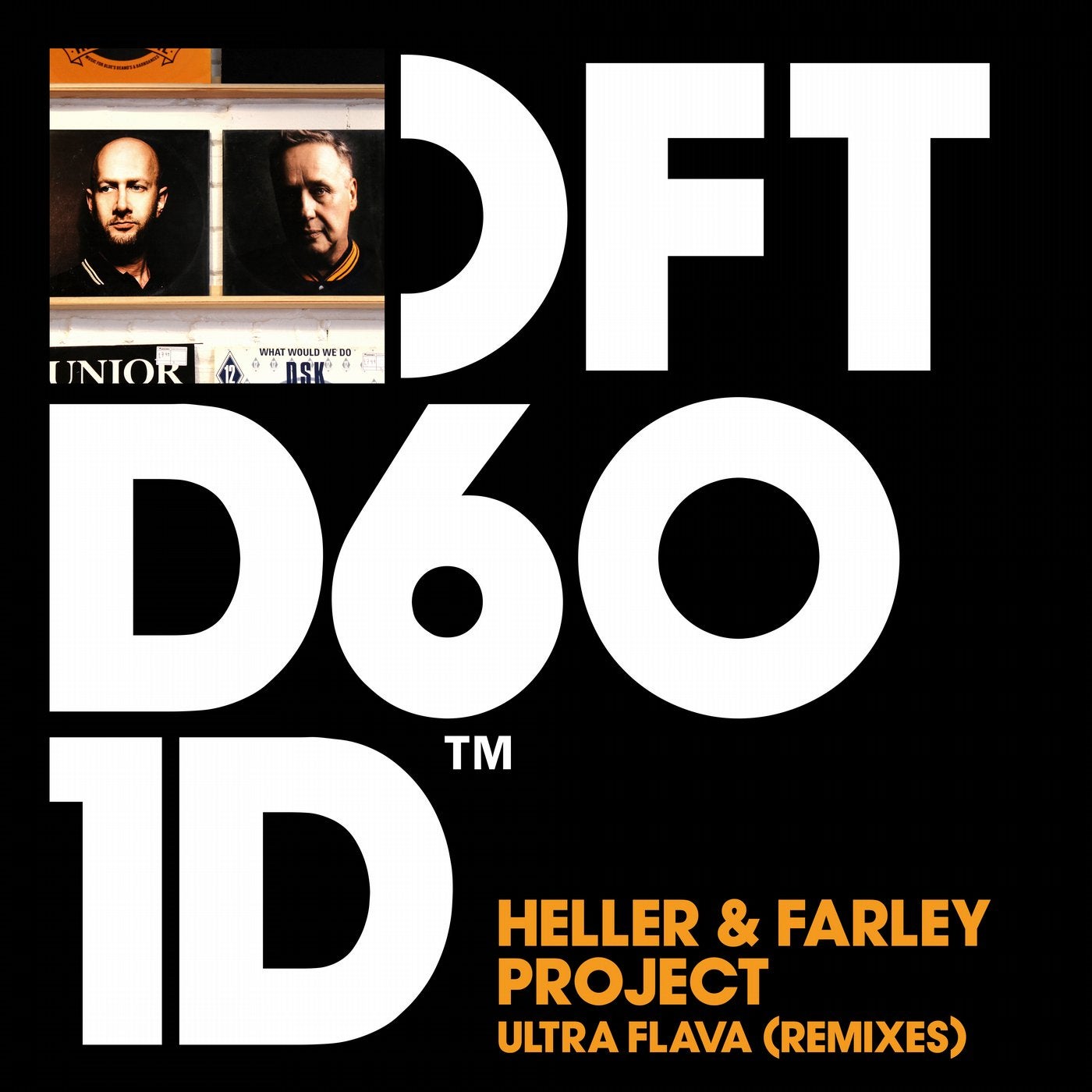 Trace the roots of house music in the UK and you'll find Pete Heller and Terry Farley at its source. Their productions are steeped in the sights and sounds of their experiences at the most influential nightclub moments of the last 25 years. 'Ultra Flava' is a stand-out production from their illustrious catalogue, originally a nod to their acclaimed remix of Ultra Naté's 'How Long', the record was propelled into clubbers consciousness and has remained there for over two decades. Now two of dance music's brightest stars step up to re-interpret 'Ultra Flava' for 2020 dancefloors. Up first, Spanish maestro David Penn laces his signature melodic keys and euphoric builds for a killer, sunshine-filled vibe. Up next, Moxy Music boss and Ibiza kingpin Darius Syrossian delivers his club-ready remix, with an atmospheric, dream-like opening and punchy, adrenaline-fuelled drops that make it sure-fire dancefloor dynamite.