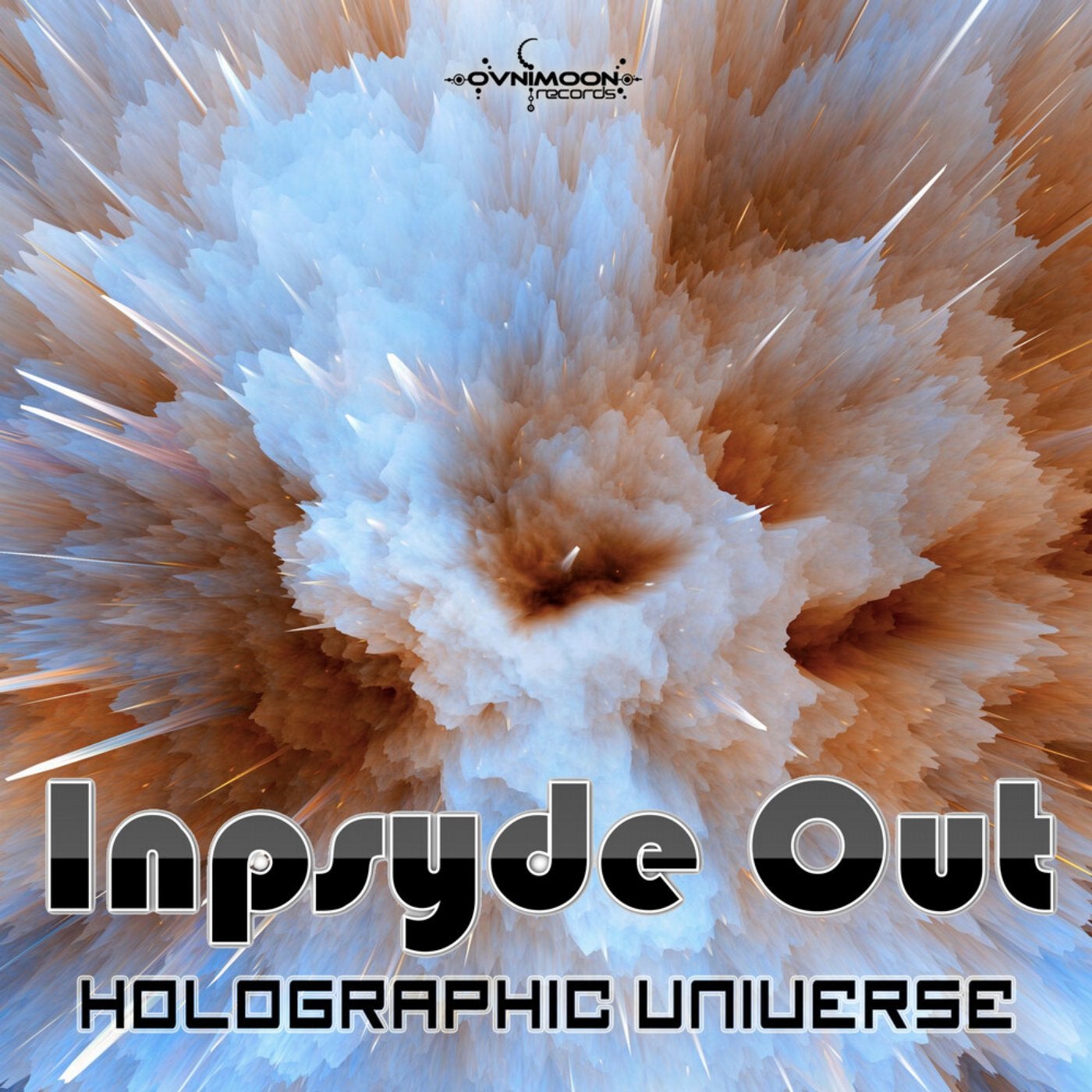 Ovnimoon Records is excited to present a 'Inpsyde Out' project and his new, killer EP Called 'Holographic Universe'!
Constantin Schermuly, aged 40, Born and raised in northern Germany. I came in contact with the psychedelic scene in the middle of the nineties. I was always into music, but the psychedelic music changed my mind. I actually instantly started djing and played some smaller and medium-sized parties for some years. Besides that, I was part of a Psytrance project and we released and played some live acts. As I got older my real life took almost all my time and most of my attention, so I quit making music for some years. Back in 2013, I got into music production again.Inpsyde Out started as an ambient project, just because it was big fun to produce slow and psychedelic music. It only took about a year for me, to realize, that I wanted to produce Psy again, so I started off with buying hard- and software. From then on I focused on learning new production skills and sound design with all the new technologies and the possibilities they offer. Still keen on learning, but at a point where I like to release my stuff, to get it played on those floors.