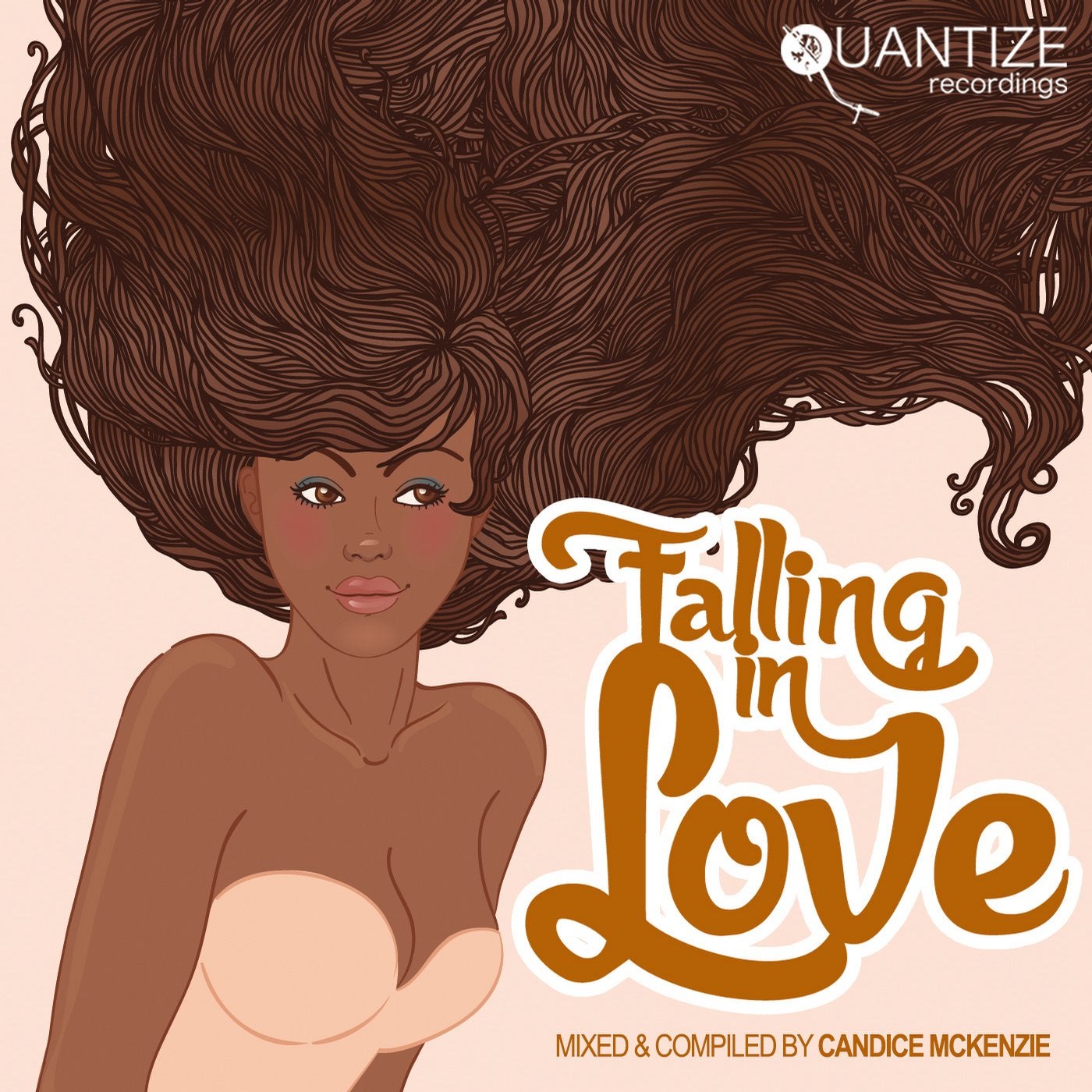 Quantize Recordings is proud to present Falling in Love, mixed and compiled by Candice McKenzie. This compilation features beautiful love songs that highlight the strong emotion of falling in love and wanting to be closer to another person. Featuring the beautiful tones from singers such as Dawn Tallman, Kimara Lovelace, Natasha Watts, Sheila Ford Vanessa Freeman and more. This release also includes a full-length mix from Candice McKenzie, multi award winning DJ and radio presenter from London, UK and Quantize Recordings Head of A&R. This incredible collection of love songs will serenade you as it takes you on a beautiful journey filled with warmth and joy as you daydream about the one you love.