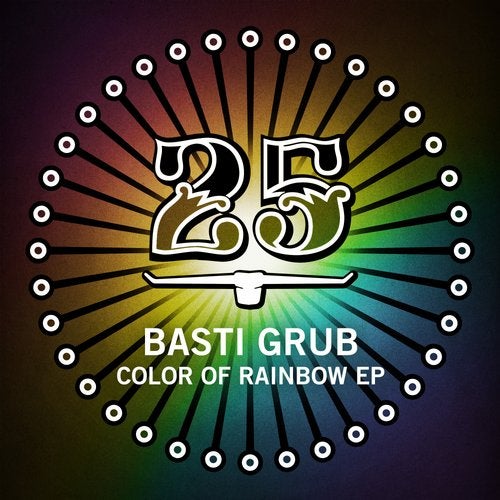 With Release No. 41, we present you Basti Grub and are extremely pleased about his BAR25 debut. Basti's roots are originally in Reggae music and the sounds of Africa. His releases with top-class labels, such as Desolat, Cocoon, Get Physical, Style Rockets and many others, are a flagship for experimental Electronic music.

The trippy original song 'Crystal Reflections' appears as a feature with vocals by Schtu and as an instrumental version. 'Catalaya' is equally trippy and twisted. Steve Nash supplies the freestyle remix and gives the original version his own personal touch. The remix captivates with its bass line and melody, which Nash wonderfully takes from the original and accentuates.