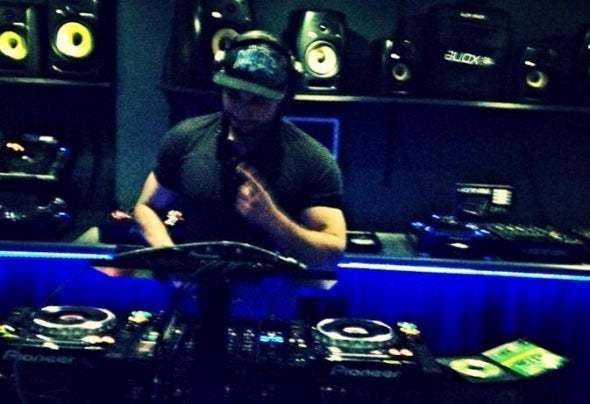 French DJ and producer born with a culture of funk, disco & hip hop music, Teddy Voxhall is distinguished by his powerful technique on live. His dj set is a mix of house & global house music. Spinning alongside artists such as Martin solveig , Fafa Monteco and Jonh Dalback and many more.. he has played in locations worldwide in prestigious clubs such as privilege (Ibiza), Pacha (London) ,The Mix (Paris), The SO (Morocco) , Penelope (Spain) ... His tracks have been compiled with artists such as Norman Doray, John Dahlback, Richard Grey, Thomas Gold... Teddy Voxhall is making his mark on the London dj scene by promoting his concept “I m not a jukebox” An artist to discover..