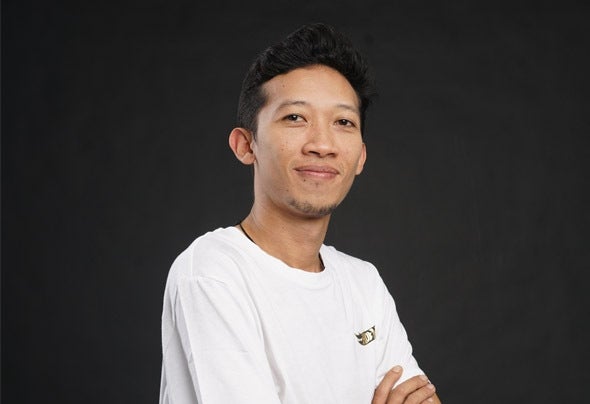 Angga Raditya, reveal himself to be the underground house inspired alias in his new project, 'Samaran'. Though he's remained aveteran for Underground Dance Music Scene in Indonesia for over 10 years in the name of Muztang (DJ/Producer/drum&bass)and being the host for the most prestigious Radio Show for Electronic Dance Music scene in Indonesia, 'Paranoia HardRock FM',now he is going deeper to the roots of House Music.The announcement was coupled with his new Samaran debut release, a mixtape of rhythmic, dynamically textured housegroove. As a producer, "Strange Days," marks his debut single under his new alias. As a DJ, he already making debut for the firsttime in January 2019, on goodfellas.' event, Banger.