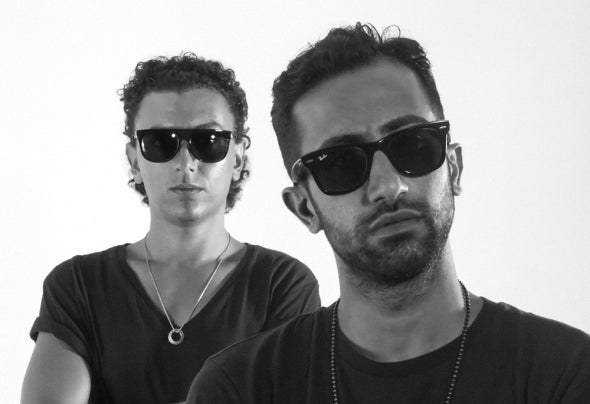 Mindshake is an italian trio formed by 2 dj’s, Ferdy & Matteo, and a musician, Carlo. The trio started to work together in 2013, getting a great support all over on the electronic music scene. One of their first track, "Surrender", in collaboration with Daddy's Groove, got a great score around the world. Released on the David Guetta's label, Jack Back, and then on Ultra / Sony, the track hitted the charts getting amazing feedbacks from the top djs. It was also premiered by Billdboard and DJ Mag. Surrender was also premiered on the Tomorrowland's famous Mainstage, when David Guetta introduced the track as "really special" for him. He also appeared in the official video. Mindshake keep producing high quality sound. They were out or Rise Records with “My Rise My Fall” and in 2014 they are out on Spinnin with the massive club track “Back”.