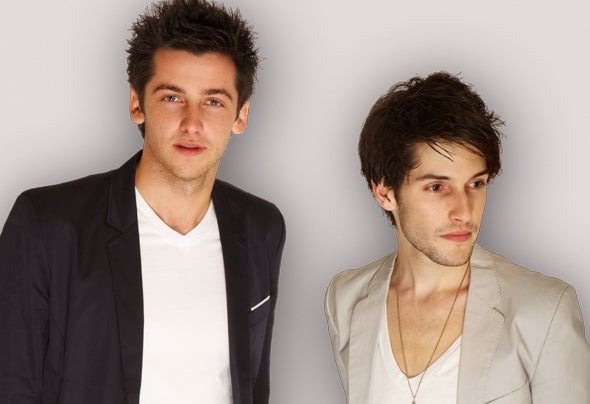 Hailing from Adelaide, Australia, Karboncopy are a Progressive House duo whose recent slew of top quality production work has earned them a spot in DJ City's '7 Australian Producers to Watch in 2014'.The duo consists of Kindred & Corin; two local talents that combined forces in late 2011, after they discovered a shared taste in dance music. The partnership has since blossomed, seeing the two provide 'uplifting, progressive house anthems' that are getting played on dancefloors all across the world.Today, Karboncopy boasts a string of successes with no signs of slowing down. They have provided remix work for major labels Astrx, Hussle, Central Station, Hype, Perfecto & Xelon, and their debut original 'Trilogy' was released in mid February 2014 with great success.Indeed, the duo is showing all the right ingredients of stars in the making.