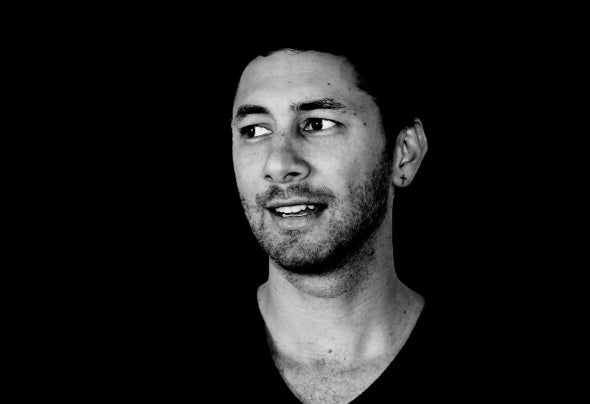 Australian superstar DJ / Producer – Baby Gee – has been at the forefront of the Australian Dance scene for the past 10 years. A 5 time Top 10 Australian DJ (#7 2010, #6 2009, #4 2008, #9 2007, #4 2006) he has been touring the country all over to massive crowds in clubs & festivals as well as supporting international artists in his hometown of Brisbane on a regular basis.Over the past 12 months he’s warmed up for Kaskade, David Guetta, The Prodigy, Tiesto, Paul Van Dyk,Armin Van Burren, Boys Noize, Empire of the Sun, Claude Von Stroke and many more, establishing himself as not only a major player in the industry but a regular favourite for promoters wanting the best support for their international touring artists. Gee has been busy in the studio of late and has a string of new tracks about to be released. Currently playing a mix of tribal & tech house through to big room progressive with a party flair, Baby Gee is definitely one of the country’s biggest artists and continues to push the boundaries in the dance music scene!