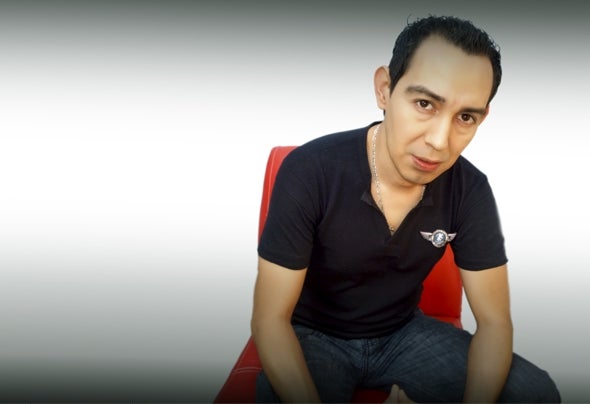 Danny BimbelaFrom the age of 6 he began his love for the music, influenced by his uncles, lovers of music from the 70's and 80's, his musical interests were born there.In the late 90's start in music as a drummer in a rock band to participate in several local competitions, hence integrates to one of Broadcasters popular in Colima participating in special electronic music, then he did his own show electronic music in 1999.In 2000 he began his musical production concern and is reflected in a track of her own in 2001 called "Jungle Now" by Massive, becoming the first DJ to produce music in the State.He is currently producing Tech- House and working for the label 76 Recordings record and working with DJs and producers from Colombia, Mexico and Spain.In their presentations their set is full of energy and his style is very percussive.Danny bimbela is a radio announcer focused on electronic music in the state of Colima called "Ecolastika Radio"