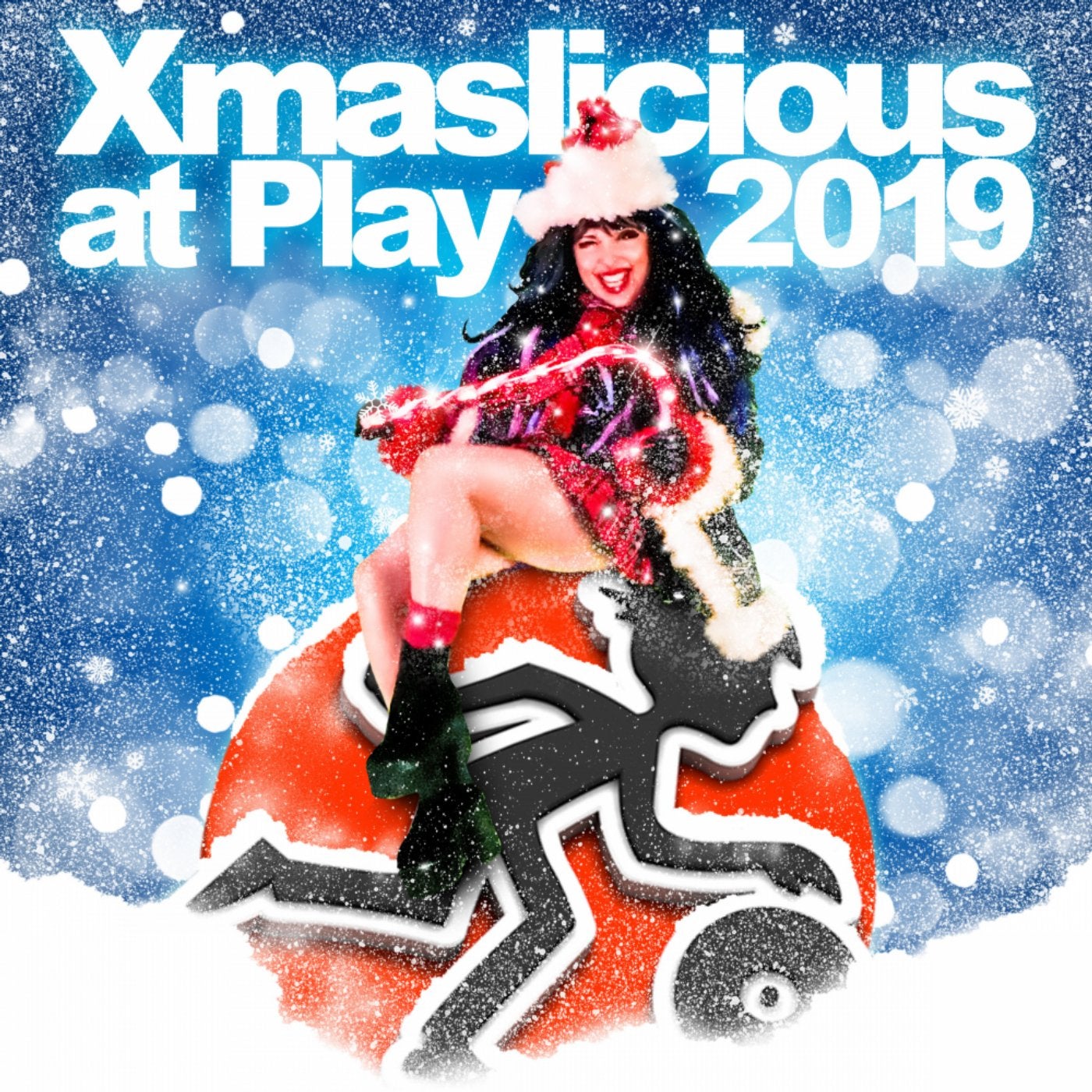 Kick off your 12 days of Christmas with our annual compilation of seasonal house and dance tracks, featuring a new funky house remix of Melleefresh's Candy Cane by HQ Glasgow producer Hotknife.

Xmaslicious At Play 2019 follows up on that opening track with 2 works of house music produced last year at this time - Fergal Freeman's housey rendition of Tchaikovsky's Dance of the Sugar Plum Fairy and Spekrfreks' grooviest take on the traditional Greensleeves.

Hot on their heels are 4 holiday house tracks from our early catalogue, from Phauna, Melleefresh, Friends & Lovers, and Rik Assfalg.

Xmaslicious At Play 2019 closes out with a trip outside our usual genres, with a selection of stylized jazz, lounge, and big band tunes from Jaymz Bee, Billy Newton-Davis, Rusty McCarthy, Ralph Benmergui, and Terry Doyle.

Xmaslicious At Play 2019 is a little naughty and lotta nice.