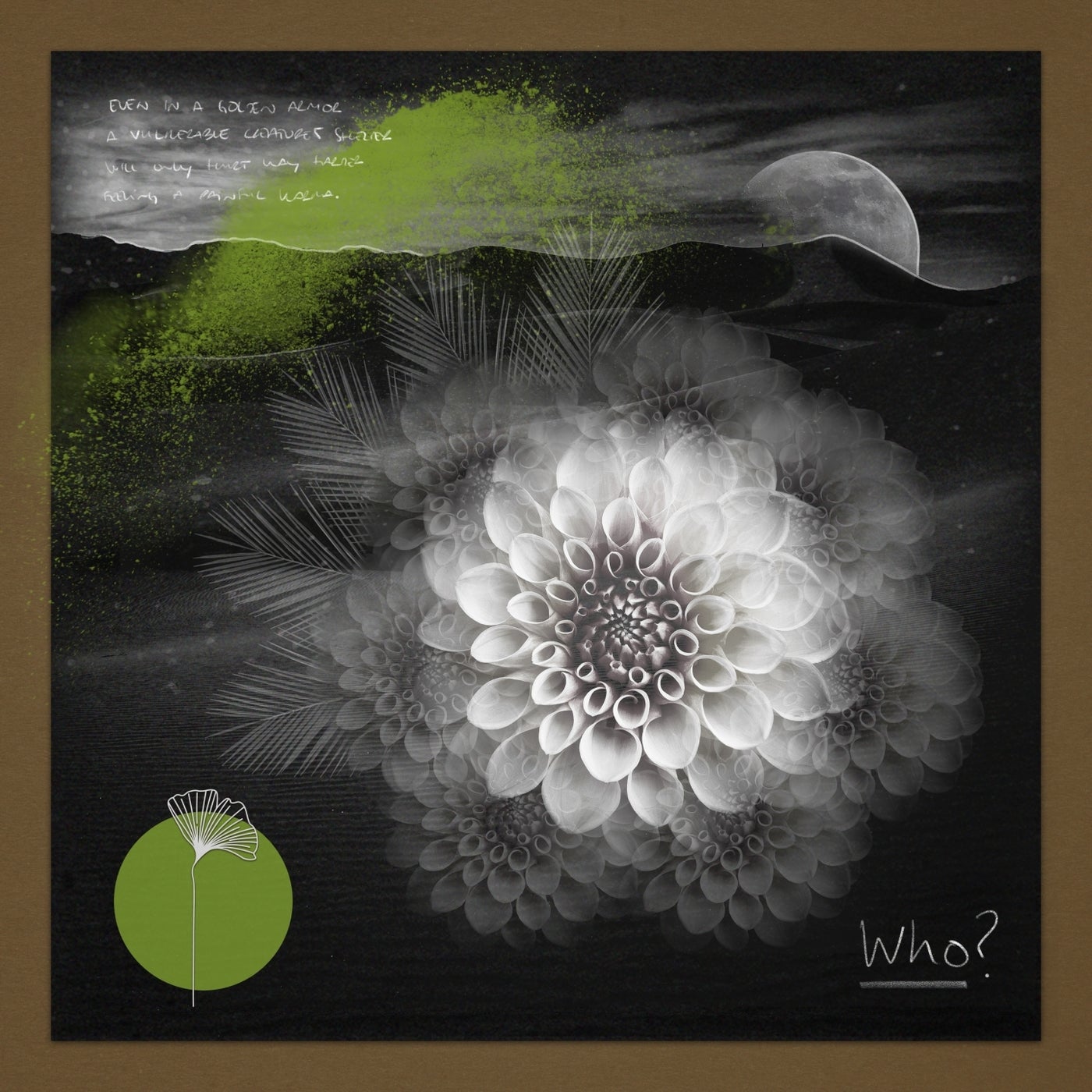 Hype
Redolent head honcho, CHUS, makes his debut on the label with a single titled 'WHO,' joining forces with the man behind 'Destiny,' ROSEWALL and featuring TOSZ, a Frankfurt-based rising star singer and Songwriter.?
CHUS, the founder of Stereo Productions and creator of the pioneering Iberican Sound, is a veteran nomad, always looking for new paths to reinvent himself. His Music style is a delicious blend of Organic House with warm and intense deep tribal essence that fuses naturally with melodic and evolving sounds, percussion rhythms, and drums.?
ROSEWALL, from Spain and based in Dubai, make Redolent's second appearance with this release. Rosewall's musical fantasy resides on the subliminal and beauty of melodic music, rooted in the romanticism that he brings into the studio with every production he works on.

TOSZ, born in Poland, raised in Frankfurt, describes his style as Deep, Progressive, Melodic-House, and now and then, he also explores the world of Downtempo and Electronica. Besides the danceable tempo and a moving groove, it is mainly the spacey and atmospheric pads and the crucial vocals that carry TOSZ's tracks and add this particular soul to it.?
If we had to choose two words behind this track, it would be 'Magic Encounter.'
CHUS fell instantly in love with TOSZ's vocal 'Coracao' and immediately contacted him. While he was in this quest, CHUS performed in Dubai and worked with ROSEWALL on the musical arrangement. After a few days back and forth, 'Who' was born. Just like that, the magic happened, and this can be felt all along the track.?
'WHO' takes us on a profound journey full of melodic patterns along with the infused vocals from TOSZ, giving the track a unique character. The combination of this trio takes us on a trip, where melodies, rolling synth sequences, and the vocals' personality blend powerfully.?
On the remix duty, we have two amazing producers, James, aka Made By Pete and Haze-M They are taking the track into a deeper state of mind, driving bassline, rolling synth sequences, and electronic sounds for a mature and demanding audience exploring the most Melodic side of this release.