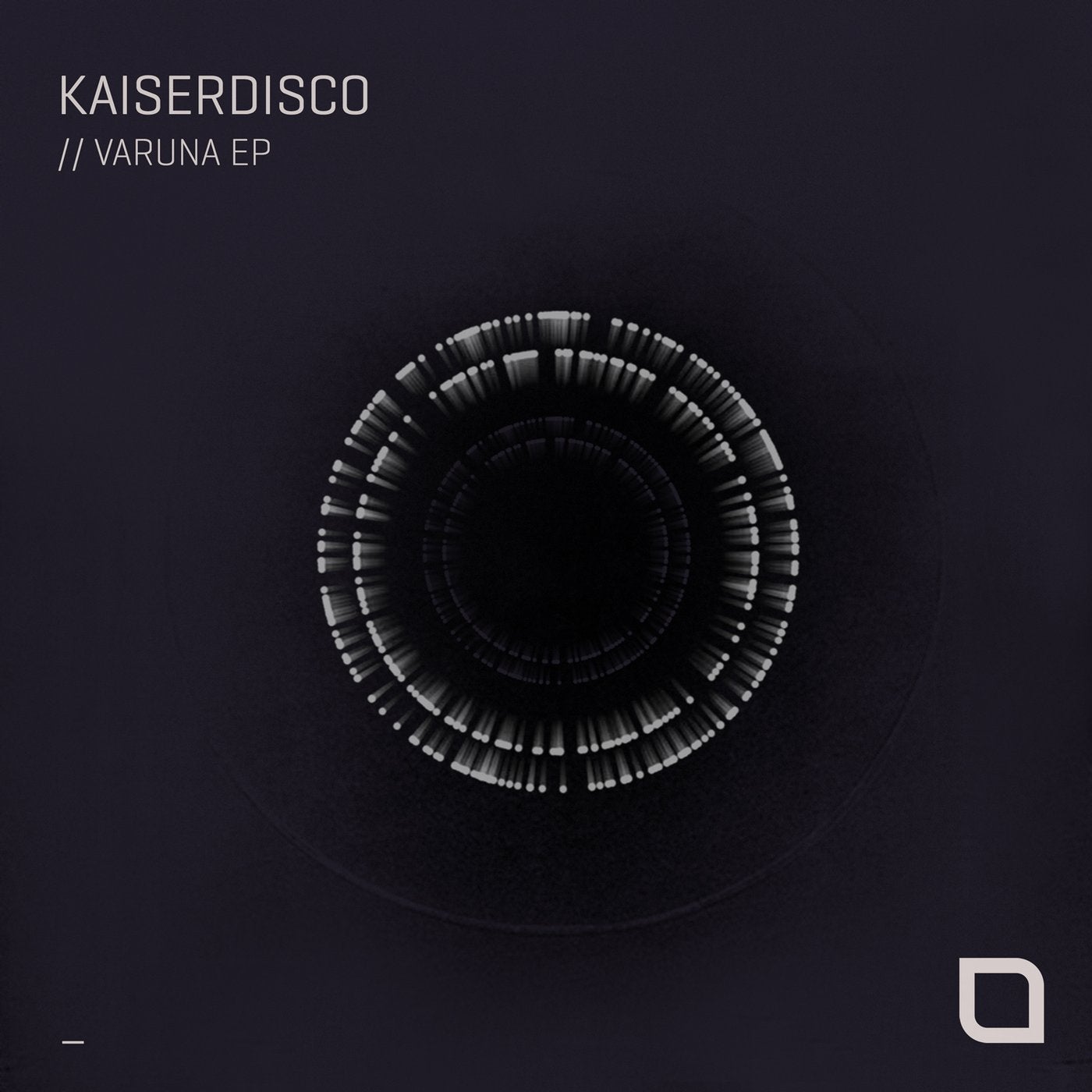 With more than 20 years of releases under its belt, Tronic stands to remain a firm techno favorite for its fans with a steady stream of outstanding releases it's produced this year from a wide selection of artists from around the globe. One of those is Hamburgs much-loved techno duo, Kaiserdisco. Their first Tronic release was back in 2015, and earlier this year their debut collaboration with Karotte Knocking Echoes was a smash hit for many DJs and fans. As Kaiserdisco plan announce their 3rd solo album, the duo will be releasing Varuna in October, a two-track EP acting as a sneak peek of what is to come from the forthcoming album Another Dimension. Title track Varuna is a mindful creation of deep winding synth work which gets the track moving, highlighted with crispy percussive notes. The building modulations make this track kind of ethereal and melodic, in comparison to the fiery B-side. Then comes Orcus. It has that explosive groove which makes for an infectious swing from the first beat. Warehouse vibes are reminiscent in this track, where it can easily hypnotize the crowd with its groove yet punch the dancefloor with its claps. Both the EP and forthcoming LP artwork and track names have taken inspiration from the duo changing their sound and musical output, by going back to their roots which they felt similar to that of entering Another Dimension.