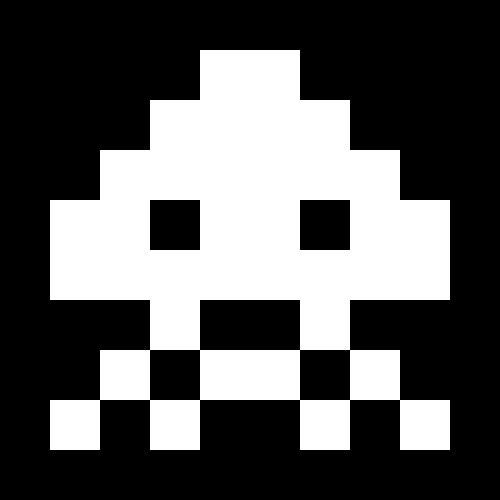 Exclusive
Like a lot of labels and producers, every now and then we go through our old tracks, take a listen, some times we feel a little embarrassed, sometimes we feel kind of proud And sometimes we think: WOW!!! WHAT A GREAT TRACK I/we/he/she/they DID!!This is exactly what happened when we went through some old CDs with old tracks from our times in the studio of Spanish label Atlas Records. There were so many good tracks there, tracks that were released on vinyl at that time or even not released So weve decided to take them to the digital era and put them out in this new sublabel for all the digital djs to play them on their digital djing systems and for all the new generation of artists to enjoy what was done in techno music in Madrid more than 10 years ago.But they dont come just as they were. Were gonna release them with remixes or re interpretations from a lot of great artists, artists that might not even be active when this tracks where done and others that were sources of inspiration for the making of these tracks.In this first release weve chose HD2000XP, by the BACKSPIN BOYS, a project that was started by Xpansul and HD Substance and that soon would be joined by Daweed.This track was actually written by HD Substance and Xpansul on 2000 (the title is as naïf as explanatory) and was originally released on Isoghi Records, label runned by Leandro Gamez. Actually, it was the opening release on the label. The release sold out in less than one month and was heavily supported by a lot of djs worldwide. Its trippy tech house flavour conquered a wide rage of djs, from those into hard and Detroit techno to those into deep house and even trance.So, lets go with the release:First track is, obviously, a remastered version of the original by HD Substance and Xpansul. A very funky groove, with that playful and jumpy bass, and those evocative pads that travel along to find the stabs that made this track so catchy and successful.Then we have Darko Essers remix. Darko was probably the first remixer that came to our minds. His sound, always powerfull and delicate, his taste for atmospheres and melodies, for music full of fantasy and magic And the results are exactly as expected. A track that builds slow, grows in emotion, layer by layer. Here, the evocative, becomes epic. The acid line and the dramatic pads work together as soul lifters. A sure bomb for those who like eyeball rolling on the dance floor.Dosem, the ambassador of the new techno breed on this release, chooses to extract the more jazzy and Detroit infected side of the original tune, preserving the evocative pads but supporting them with a super fat beat and, YES, those rides We love rides!! Then he goes mad with the stabby organ and the funky claps, creating a massive peak time track.And now comes Mr. John Selway with his old school, dub infected tech house remix. John goes for a darker vibe, preserving the original stabs but surrounding them with his own dark synth hits and strings, evolving and mysterious. Slow build yet so strong and direct, simple, effective and, again, with those rides we techno freaks love so much.But, of course, we needed the original artists to make their new versions of this timeless classic.First Luis Rozalén, aka HD Substance, goes for his distinctive liquid tech house vibe. So dub and funk it hurts, with all those classic Chicago and Detroit elements his got to master so well. You can tell all his different influences on this track, but over all of them, still you feel his personal signature, a signature that has made him so respected and loved all over the World. Deep and dark, funk and playful, delightful!And last, but not least, Santiago Ferrer, aka Xpansul, delivering an unusually slow building track. Xpansul preserves the spirit of the original but keeping it even more deep and evocative. A warm up tune with no fast changes, no dramatic ups and downs, just subtle variations of intensity, adding layers of synths, playing with the beat in a very relaxed fashion A very deep and hypnotic tech house trip.