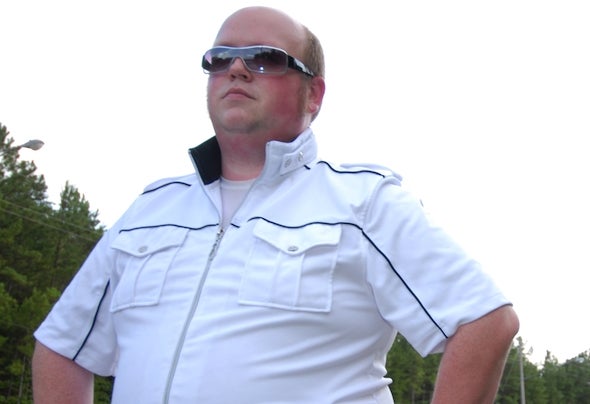 In the Southeast United States, musical tradition runs as deep as the rivers that flow into the Gulf of Mexico. Generations of talented artists hone their craft, inspired by the Blue Ridge Mountains, the Tennessee River Valley, the Emerald Coast, Bayou Country, or whatever their local surroundings may be. Small communities all along the Appalachian Mountains are home to musicians who bring their own touch to sounds created by their ancestors from all across the world. As time passes, the heritage of the South continues to evolve under the loving care of new generations of musicians, all eager to put their own stamp on the musical tradition of their forefathers.Kevin Oneel is no exception. Kevin calls upon the memories of not only modern Electronic Music to work his craft, but traditional Southern styles like Bluegrass, Gospel, Country and Zydeco. A firm believer that no one style can stand alone on its own merits, Oneel always looks to use different flavors and different feels from his roots to influence artist progression. Aside from staying true to his roots, Kevin also tries to make sure he always has fun while making his music. Oneel is a firm believer in not taking himself too seriously, nor his music. Kevin Oneel believes too many artists these days forget to do the one thing they expect their listeners to do, and that’s simply enjoying music.Not only an accomplished producer with releases on labels like Ascension, PWM, NDM, Uncovered, Horris, Universal, BTU, Tektak and MK837, Kevin Oneel is a well rounded DJ talent also. His 14+ years of experience have taken him all over to perform for appreciative audiences everywhere. Kevin has appeared on radio shows around the world, and currently hosts "Weekend Maneuvers," a podcast on mk837.com