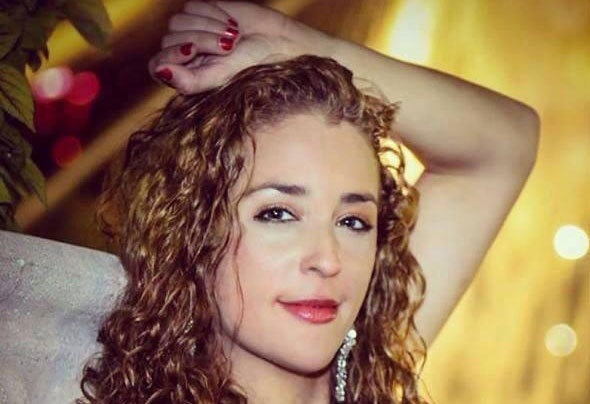 Katharina has been involved in music since early childhood. She played clarinet and piano early years,and knows basic guitar. She attended The University of Texas at San Antonio where she studied music with vocals as her primary instrument. Her prior projects include: “Circle of Fifths” cover band in San Antonio, TX; “E7″ cover band in San Antonio, TX; Unbecoming” hard rock original band where she exercised song writing skills in Ft. Lauderdale, FL. “Under The Influence” cover band in Orlando, FL. She has sang for the well re-known cover band “Trae Peirce and the T-Stone Band”, which is led by the four Time Grammy Award winning producer Trae Peirce, around central, FL. Amoung other projects, she’s opened for bands such as “Genitorturers”,”Crossbreed” and “Loverboy”. She also assists as back up vocalist, her projects being back up vocals for singer Tanta T, where they performed at the “2012 Caribbean Festival” in Cocoa, FL, and assisting with backup vocals for the Reverend Mr. Ed Brown’s Gospel CD, produced by Grammy Award winning drummer Will Covington. Current projects include an acoustic duo with David Smith, where they play at several restaurants and lounges across central Florida, and lead female vocalist for the prestigious band SWITCH, in which their original project is labeled The Big Band Theory. Their talents extend Central Florida for both large and smaller scale opportunities, playing in venues such as The Hard Rock Live, festivals like Bike Fest, and for large scale corporate events.