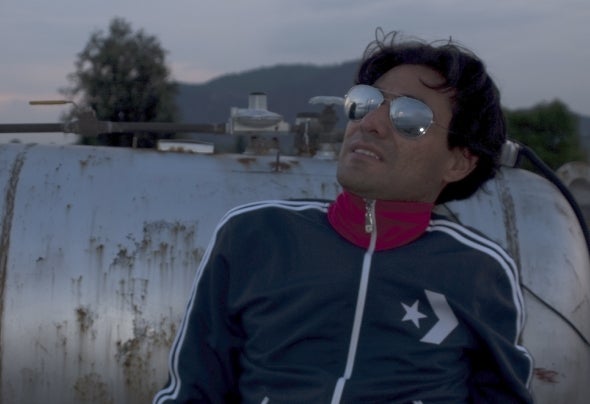 Anative of Mexico City,AKAAlain JassoAtone ,isinfluenced in the early 90 's for different genres of music recorded on cassette and vinyl records . It is in this decade, exactly 96 when he began his first mixes in underground blowout south of Mexico City , in time you will gain experience and is consolidating as a unique talent with fine blends of house, hard house to progressive that is played in clubs in Mexico City , also obtaining various residencies at different clubs fashion which one in the late Avant Garde with Oscar Barrera, known for its great vibe and delicacy in the turntables ,Atone has shared the stage with national and international djs such as Kermit, Mash, symptom , Valeria , Oscar Barrera, Seth , Giro , Sniper , Maurice K , Martin Parra and others and touring various clubs and events throughout the country. Dj great quality and sound, begins to dabble in music production in 2004 , and over time it achieves a high international level as placing tracks on major labels such as the legendary PLASTIC FANTASTIC England in which great artists have passed as 16Bit Lolitas , House Flava , Paris & Haley , Stereo Nova, among others more . Atone produced his radio program titled Music Ocelotl which aired through www.adnalternative.com.ar and also conveyed special sessions on Proton Radio.One of his first tracks of success in 2005 entitled THE NIGTH signed by Bit Records Mexico , captivates djs in Europe, as the DJ TAUCHER praising with good reviews and program his radio broadcast in Germany and Proton radio.In October 2006 manages to place its production titled ̈ ̈ with Your Name on with Seth at Memorial dj cd djs world expo 2006 http://expodjsworld.com/compilation.htmlAfter a tour of labels such as BRM , PolarMuzik , Strawberry Digital Made Recordings and remixes for some friends from abroad highlights the EP Caotic Fly which is signed in 2009 by Plastic Fantastic which there are very good welcome , and praised for its theme Fractal 115 which was also Programmed by Paul Oakenfold on his RADIO SHOW, which opens the doors to some shows in places abroad. Currently Mature Atone more experienced and is doing work alternating music and in his last productions this Withe Dwarf Star that came under the label System Recordings in New York and signed something new with the legendary Renaissance England and his most recent work Mexico was selected in the remix to the event selected EXPODJSWORLD 2012 and signed by Suite Music commemorative album, and recently two of his productions are signed by German label Plusquam under the sublabel Galore music .