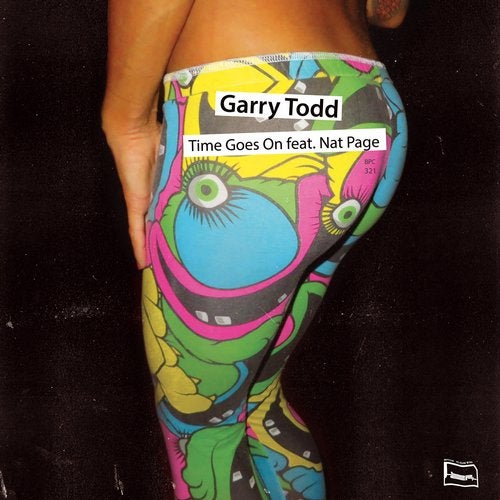 Club music that makes you wanna dance Garry Todds description of his art is as simple as that. And hes right: it doesnt mess about, it goes straight for your motor controls, and its really making waves on the club scene. We could also add that its in the house domain, it doesnt cater to any clichés, and it has a certain twist that points to a natural-born talent. But who is this Garry Todd? He has a label, called Contemporary Scarecrow. It serves as his platform for both music and fashion. As a teenager he danced to sets from Masters At Work. Six years ago, having caught the house and techno bug and feeling the longing for an endless summer, he began a nomadic existence between Australia, Ibiza and his home in the UK. Making notable strides down under, he became a central figure as a DJ, producer and promoter in the nascent club scene in and around Sydney. In his own productions he delicately and subtly explores the house genre. His recent debut album Nora Lilian is just bursting with unique ideas prepared on the TR-909, a Roland Juno-60 synth and supported with vocals from a few friends. Time Goes On marks the first EP release from the album. The title track dances around the enchantingly presented voice of Nat Page and uses stirring claps and a frenzied synth line to bring it to the clubs the true destination of this magic number. With Go Green a track not included on the album the globetrotter serves up charming froggy basslines and rasping acid hi-hats that ultimately lead to an ethereal, beatless synth texture. The EP then gets a special ingredient a whole side of the vinyl is allocated to one of the stand-out cuts from the album, Anniversary Track, which Garry Todd extends to 13 minutes of epic, psychedelic deepness, without leaving any of the suspense behind. I am doing something I love, and that I am grateful for, he says of his work. This gratitude and love can be felt in every beat, every chord, every melody. And he can be sure that its reciprocated deeply and sincerely!