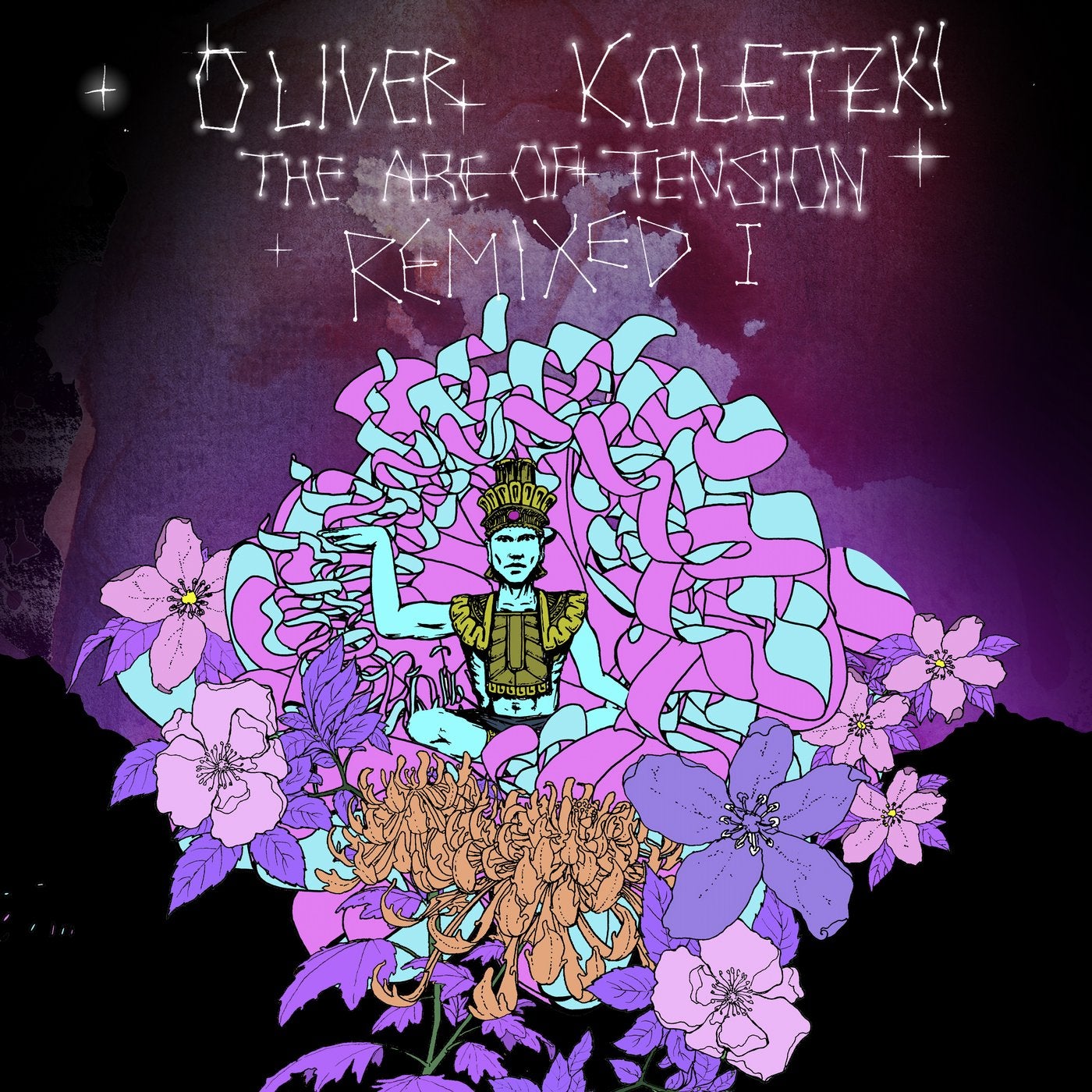 The main artist himself contributes an alternate version of the melodic electronica ballad 'A Tribe Called Kotori', the forerunner of the album. Dubbed 'Woodfloor', this variant boasts affluent rhythmical percussions, that swiftly and righteously amp up its dance-floor appeal.

Chris Schwarzwälder steps up with another reinterpretation of 'A Tribe Called Kotori', channeling on its dubby layer and injecting more zest through playful drums and a subtle slice of buzzy synths.

Meanwhile, on the flipside, we find Berliner Kleintierschaukel conveying the prime arrangement into a harmony-heavy exploration. A deeply immersive piece, the remixs central earworm comes in the shape of aptly crafted sitar loops.

The Arc Of Tension Remixed I