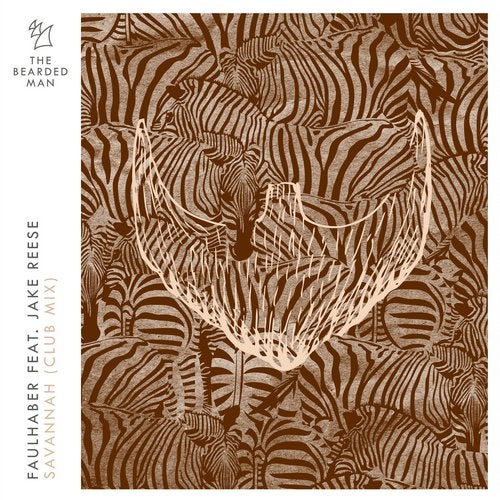 "Oh snap son!? Is yet another term coined by The Bearded Man. It wasn't his *best* invention, but it's one of the many subtle and not-so-subtle ways that The Bearded Man has contributed to modern pop culture. He actually first used the phrase in Savannah, Georgia, nearly 100 years ago, when he watched a poor caddie defeat a privileged golfer out on the course. He actually forgot about the expression until the 90s, when he met famed Europop producer Sash! The two hit it off instantly, and they even collaborated on a few club anthems. They still felt that they never quite got the song quite right, however. But that would all change in a summer many years later. Faulhaber and The Bearded Man were discussing the story, laughing about it, when somebody said ?Yeah but what about the CLUB?!? They both looked at each other and said ?Oh snap son!? And boom, this unforgettable jam was born, named, you guessed it, Savannah.