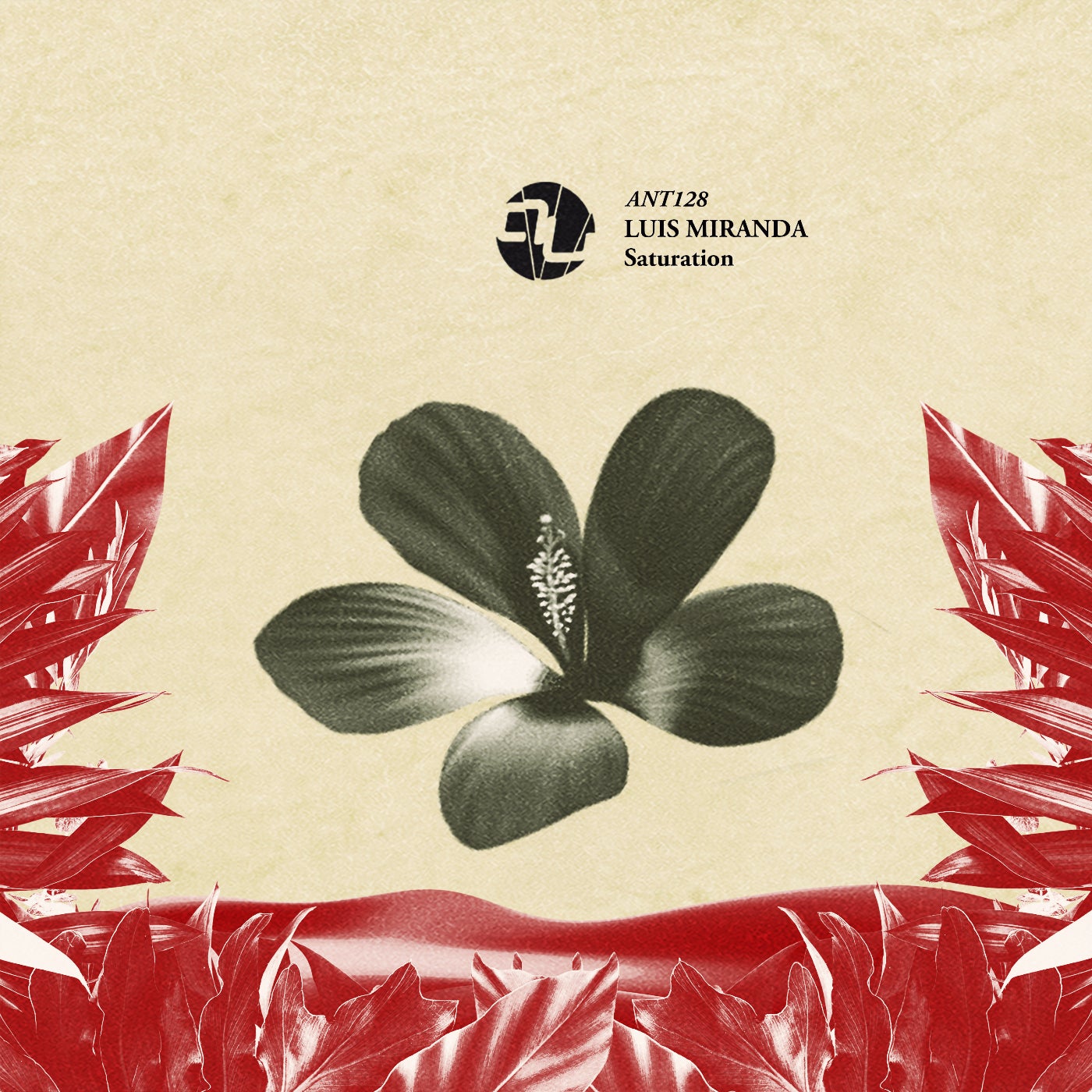 Hype
Luis Miranda, one of the most exciting new talents to break out of the techno scene, is back on AnalyticTrail with his solo EP Saturation
After his first appearance on the label, Luis debuts with a special solo EP selected by Markantonio himself who includes the second track Vaseline Check with an unconventional Raw Techno sound and Concentrate on Acid
Born in Madrid the Spanish talent moved to Los Angeles where hes already popular and not only.

In the past years he played at Burning Man, Genius Loci Fest and at big clubs such as Fabrik, Privilege, Baum, Vertigo, Moloko also thanks to the exposition gained with his previous releases on big labels such as Phobiq, Loose Records, Prospect, KD Raw, Odd Recordings just to name few.