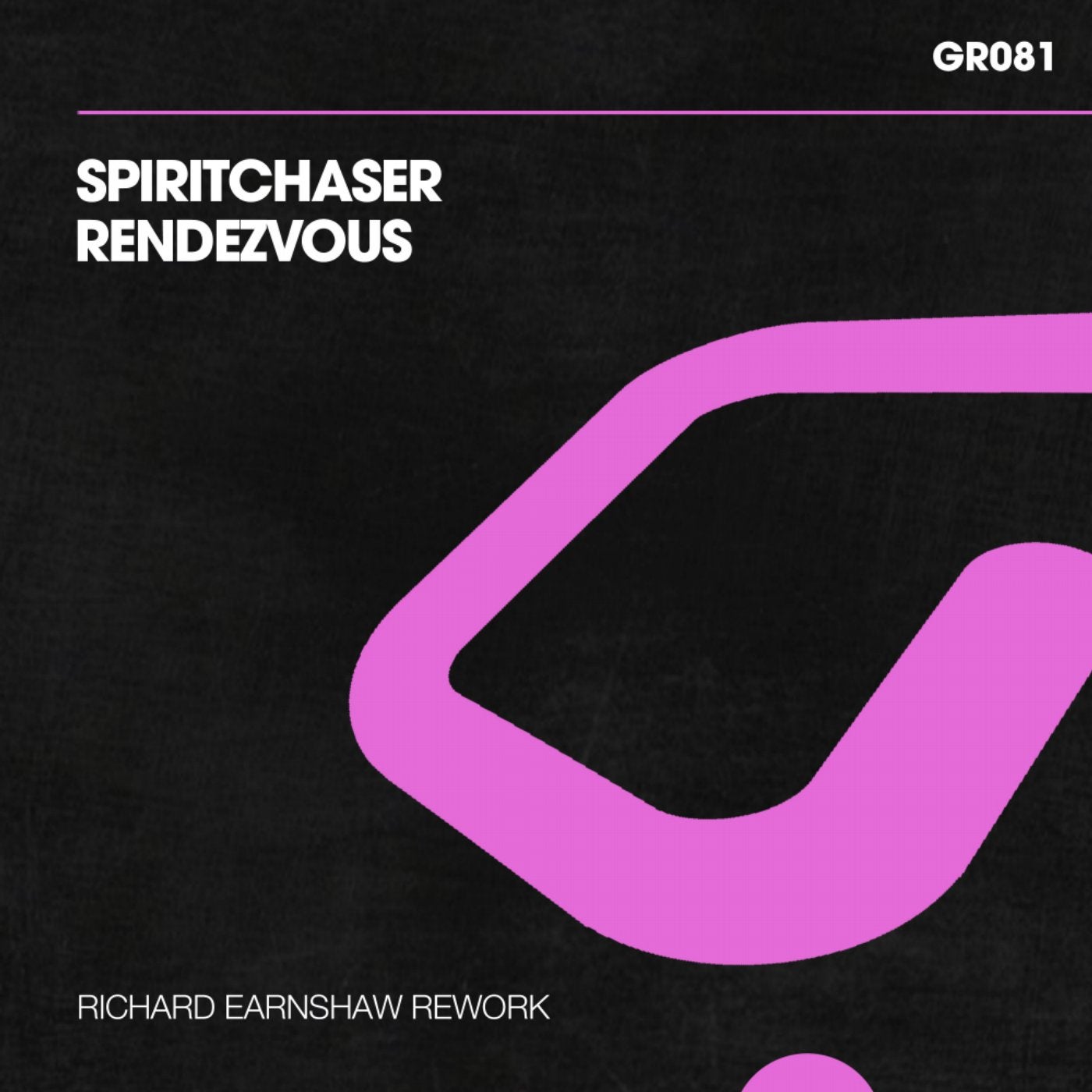 Spiritchaser 'Rendezvous' was released to much acclaim in 2015, and now to freshen things up Richard Earnshaw bases his Rework on the Original Vocal Mix, with soulful rhodes workout and the beautiful vocal performance from Imogen Ryall.

ON BEHALF OF EVERYONE INVOLVED, THE WRITERS, PRODUCERS, REMIXERS AND PERFORMERS, AND FROM US....THANK YOU IN ADVANCE FOR YOUR SUPPORT IN THE CLUBS, ON THE RADIO AND IN YOUR CHARTS... Team Guess x