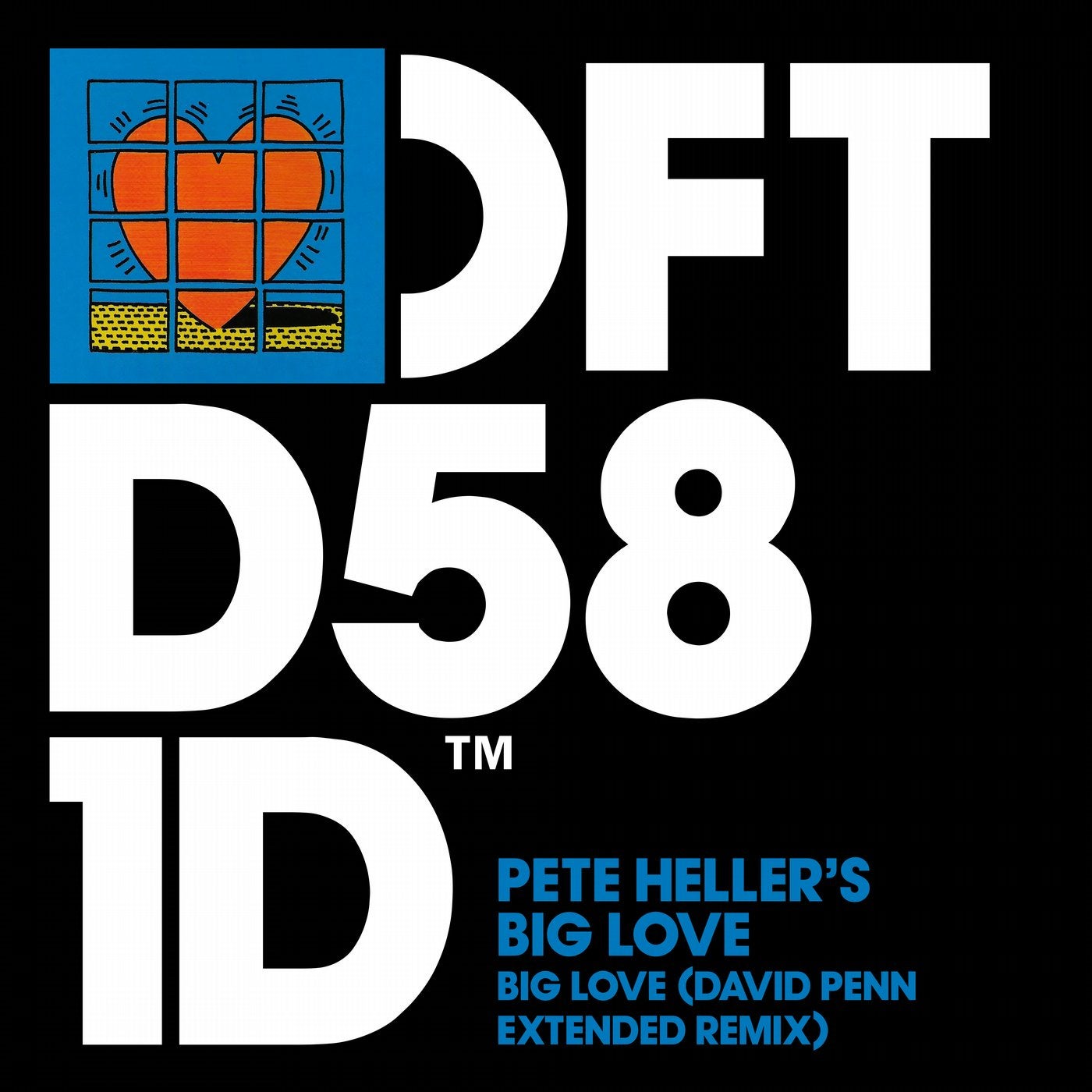 It's almost hard to believe that a record with anthem status like Pete Heller's 'Big Love' was created out of a happy accident, but that is exactly how it happened. Left to his own devices as his studio partner Terry Farley left to watch a Chelsea game, Pete Heller was playing around with his Akai sampler when he produced what is arguably one of the most recognisable pieces of dance music of the 1990's. Now this enduring classic has been remixed by Urbana Records boss and Spanish powerhouse producer David Penn. Modernised for 2019 dancefloors, Penn brings his signature rolling bassline and infectious groove to this club anthem, once again proving the timelessness of 'Big Love'.