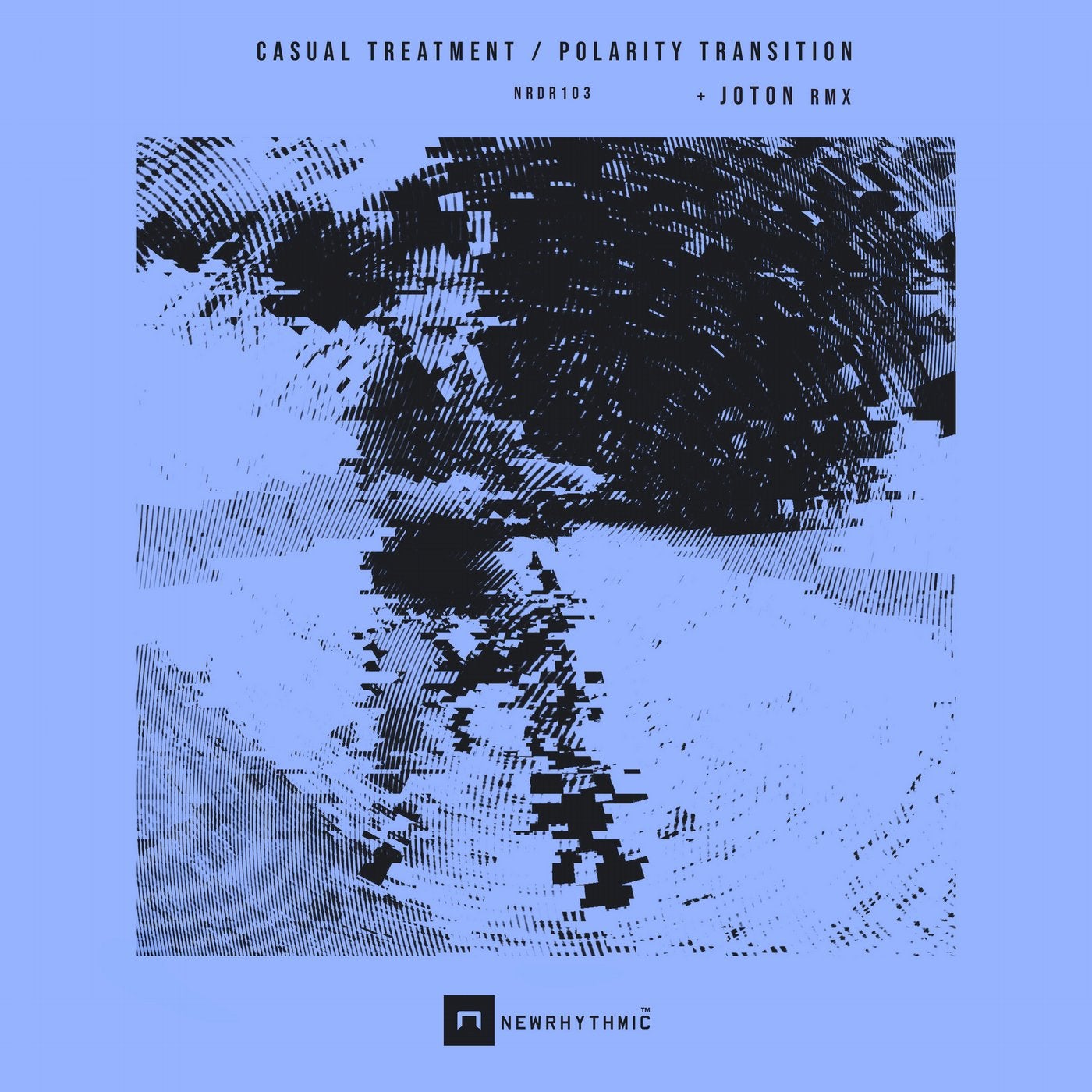 He started first mixing at 16. Then, one year later, he became resident of the Inox Club Toulouse as a duo (CROWD), making closing acts for artists as Ansome, Ben Sims, Oscar Mulero & Tommy Four Seven for example.

After 2 years mixing, he wanted to start making his own productions.

Melvyn decided then to create his solo project, Casual Treatment. Exploring the different shades of the music he cherish.

Since then, his music has been supported and played by artists as Dasha Rush, Len Faki, Paula Temple, Randomer, Ricardo Garduno or Lag.