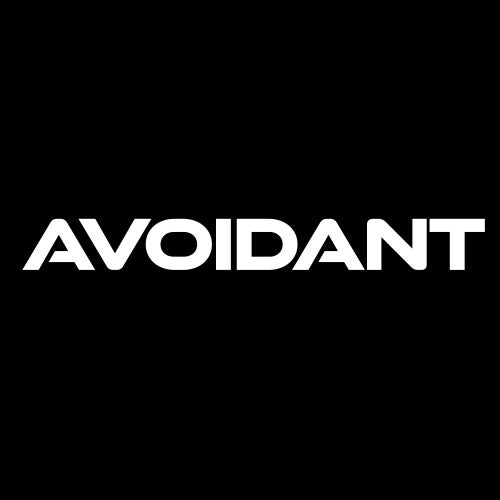 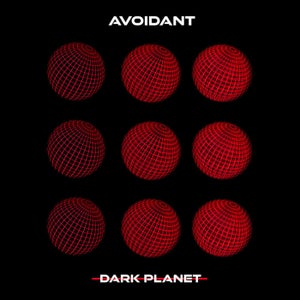 Avoidant Records return with a fresh rogue squadron assembled for another massive compilation as 16 Electro warriors take on the Dark Planet.

Afters last years huge Defend Your Planet VA, Avoidant immediately set about recruiting another incredible group of artists that represent the labels output. Once more, an exciting blend of established, classic and up and comping producers, all taking inspiration from the collective sound of Detroit & European influenced Electro, come together to make their sound heard via Dark Planet.

The breaks influenced Wish Youd Leave from Three Faces Of Eve opens with a dark and ominous vibe before the legendary DJ Godfather drops a stripped, funk laced bomb on Its Only Detroit. The UKs Steve Allman takes things Next Level with some straight up twisted and aggressive beats as Dutch wizard Versalife leans on more sci-fi elements with his Shift Levels. Having already appeared on a previous label VA, another Dutch connection in the form of Helsmoortel delivers some heavy rocking old skool vibes as a more emotive approach is taken by Flug on Just You. Assembler Code steps up for Avoidant once more with some hyper production skills on the mutant bass styled Architects. Detroits own Blaktony means business with the direct and funktional Produkt before The Exaltics bring things down with the deep and sweeping One Direct Line. The enigmatic VRIL sets up the back end of the compilation nicely with his signature sound soaking up snappy percussive beats. Huge bass waves direct from The Lord Of the Isles on Approach & Identify glide across dubbed out percussion and effective melodies. PARANDs Archangel is a dark and gnarly bass driven affair while Australias own 88756 makes your Fine Dining Experience a rather forbidding one. Glasgow based duo, Co-Accused make a welcome debut on Avoidant with the spatial and techno edged Abduction. Another Glasgow based artist, the mysterious Monk returns with the delicately crafted Simulation Theory; a pulsating and ethereal journey before the UKs Darkmode closes out the compilation with an ode to early UK sounds on Dr Bloodmoney.