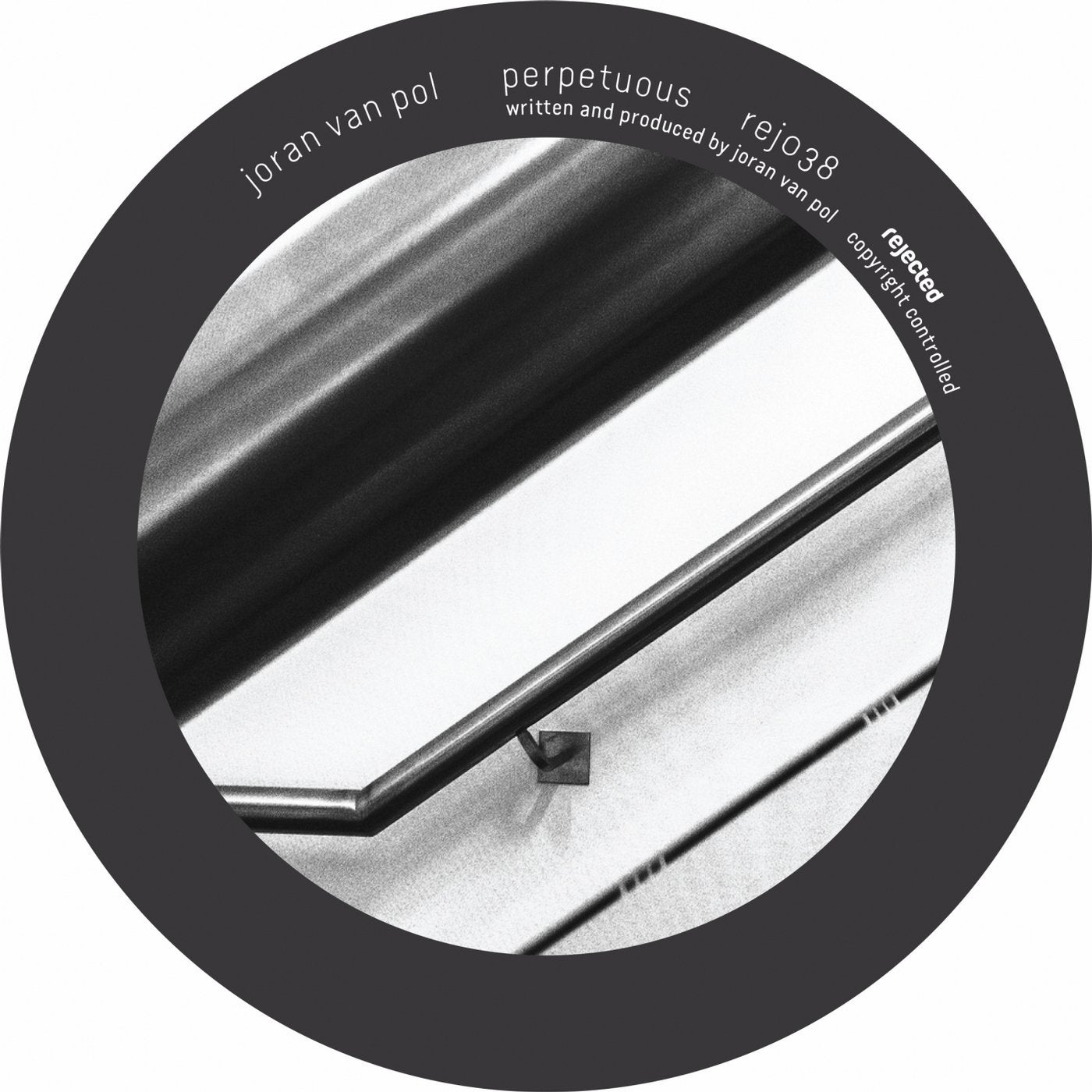 Its been a whirlwind three years for Joran Van Pol. A techno standoff between two legends was the young mans introduction to the scene, as Dubfire and Richie Hawtin battled to sign his first tracks. With a promise of more music for both, 2012s Untitled 2 announced the arrival of this exciting young talent.

A second EP for Minus followed in 2013, backed by the much anticipated SCI+TEC debut, Implicit. His track Contraction was also signed to Ideal Audio for their 5UNF compilation. 2014 was very much a year of touring, travelling and new experiences as Dutchman took his sound to the farthest reaches of the globe, all the time working on new music on his portable studio set up.

The Perpetuous EP is a techno curveball from Rejected as Joran makes his label debut with a four track selection of minimal beats and elasticated basslines. Lead by the deep throbbing purr of Disoriented and the eerie, echoing bongs of the title track, the release then probes even deeper with the abstract and mainly beatless mystery of Shattered. The sinister and unnerving air permeates our final cut too, although the strong kick drum and growling fx make Strayed perfect for those dark floors.