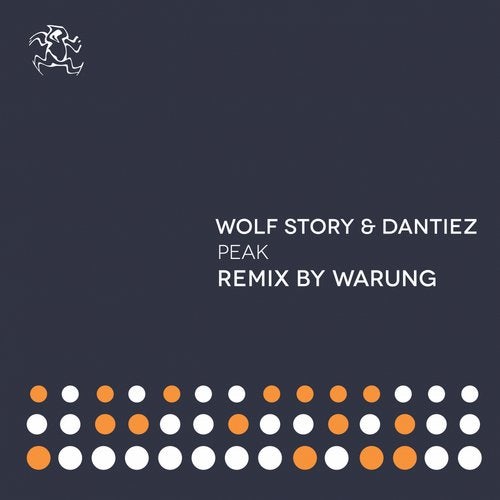 After scoring well over a half-million streams with 'Voice of Reason' on Spotify, their breakthrough debut track on Yoshitoshi in 2017, followed by 'Time' their 2018 single, Wolf Story has made quite the name for themselves releasing tracks on Get Physical, Einmusika and other notable labels. Now, two years later we welcome the duo back to Yoshitoshi with their new emotive single titled 'Peak' that come with an amazing remix from Warung.

The title track incorporates a smooth melodic bassline, intricate arps, floating guitar like synths topped with airy vocals that culminate into an emotional ride with balearic hints all over it, making it worthy of any sunrise or sunset in Ibiza.

After releasing two amazing originals on Yoshi, Warung comes back to the label this time on remix duties, kicking things up a notch with a soulful rendition of 'Peak', driven by nicely laid drums, syncopated bass and uplifting pads topped with some refreshing keyboard solo to die for. This is what you get when you marry house music with melodic techno. A classic Yoshi vibe.

The single marks a new and refined sound from Wolf Story, and we are excited to be a part of their sonic evolution.