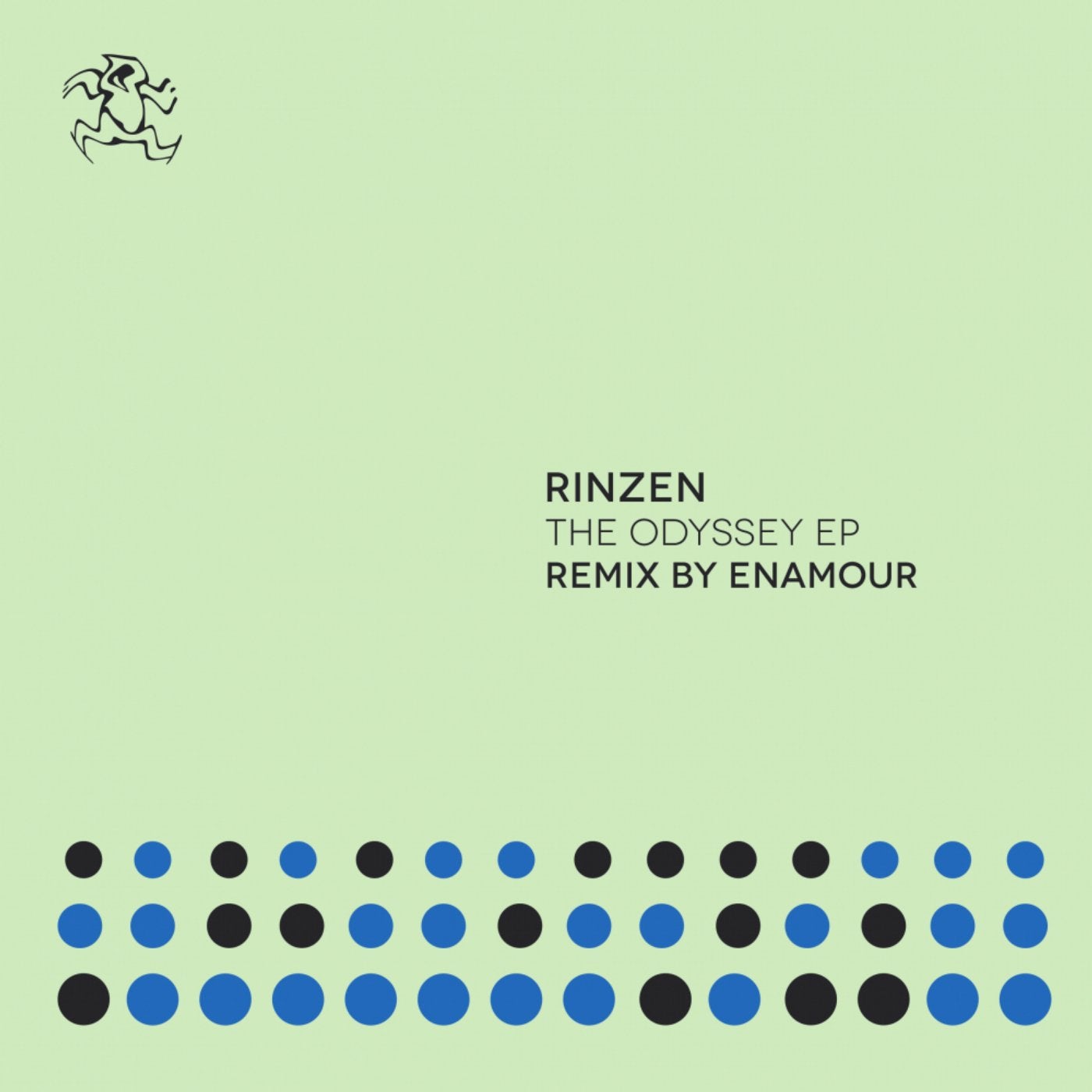 Rinzen's originals showcase the clean, polished, and dynamic sound that has gained him support from names like Deadmau5, Deep Dish, Lane 8, and more. 'The Odyssey' lives up to its name, taking listeners on an extended voyage that could function as the score for a futuristic film adaptation of Homer's epic with it's heavy drums, ethereal vocals, and cinematic melodies. 'Siren Song' is a deep and hypnotic cut that shows Rinzen is capable of crafting more than just peak-time bangers; this one will function beautifully in warm up sets. Finally, Enamour puts his unique spin on 'Siren Song,' cranking up the energy a bit with some impressive and immersive sound design. The package contains an exciting blend of sounds and styles that shows Rinzen is on the cutting edge of today's wave of dance music and we're so pleased to share it with you.