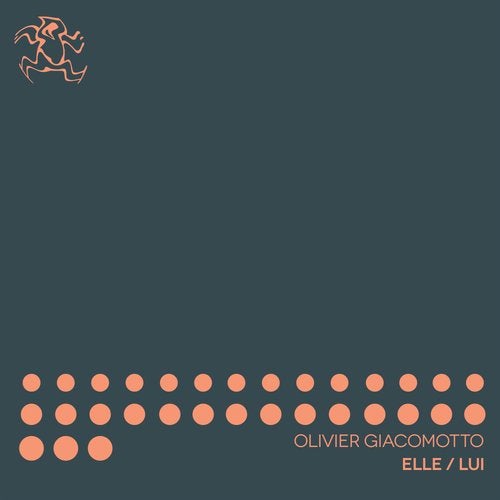 Olivier Giacomotto needs no introduction, but we're going to give you one anyway. The French DJ and producer has been a mainstay of the international techno scene for years, boasting top notch releases on Suara, Noir Music, Tronic, and many other influential labels. He made his Yoshitoshi debut in October with a stunning remix for label owner Sharam's 'Amnesi' and now returns with his own EP 'Elle / Lui,' a fantastic two-tracker that displays Olivier's refined diversity and prowess as a producer.

'Elle' is a standout A-side, a hypnotic groover that walks a fine line between melodic techno and darker sounds. Sustained pads and rhythmic synth hits develop throughout the track creating a trancelike and ethereal atmosphere, while dominating drum fills burst in like cannons. 'Lui' on the other hand is tribal at its finest and would fit perfectly in Burning Man-inspired sets, with its cacophony of percussion and trippy synth riffs. The track's dancing arpeggios morph through filter-modulated permutations as the groove propels itself forward with big conga hits and layered shakers. Both tracks will make bodies sweat in the club, and the EP is a consistently impressive showing from Olivier and a fine addition to Yoshitoshi's catalogue.