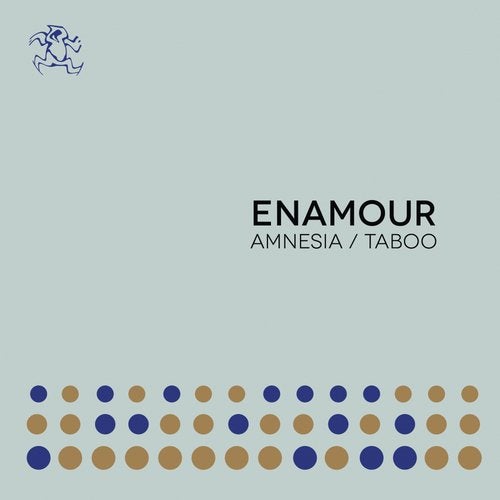 Enamour has come out of nowhere in the last year, the DC native putting in hours of dedication both in the studio and booth to claim numerous top 10 Beatport records and support from some of the biggest names in dance music, including Deep Dish, Pete Tong, and Danny Howard. His collaboration with Rinzen, 'Quark,' made a huge splash this spring as part of our Four Points III package, and then he quickly followed up with an ace remix for Made By Pete. Now, Enamour makes his solo debut on Yoshitoshi with 'Amnesia' and 'Taboo,' two blistering cuts that demonstrate exactly why the up-and-comer is a force to be reckoned with.

'Amnesia' sits squarely between the worlds of techno and progressive house. It's an aggressive tune that effortlessly fuses a tough, peak-time groove with the wistful arpeggiated melodies that he has become known for. A beefy, distorted bass riff takes up the energy level even further, causing absolute wreckage in the club. 'Taboo' is more of the same, but on a slightly deeper and tribal note. The track builds with incredible intensity as Enamour's analog synth crescendos and expertly programmed percussion lead into a powerhouse drop and true hands-in-the-air moment.

It's truly exciting to see such talent from a DC producer, the city Yoshitoshi has called home since its inception in 1994. Enamour is a true talent to look out for.