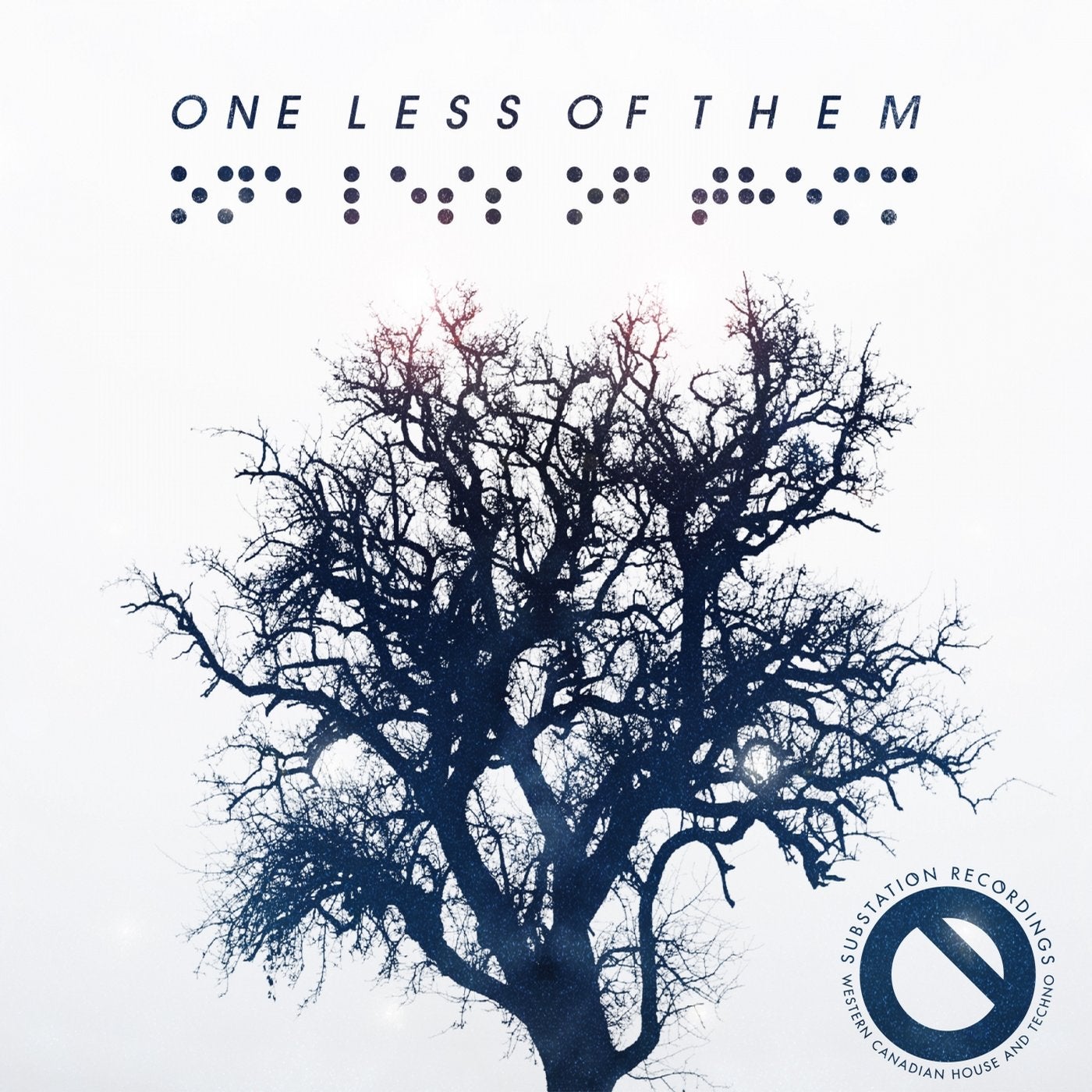 Born in Johannesburg and currently situated in Calgary, Enno Karr is perhaps the most musically adept artist currently gracing Substation's catalogue. Over the past three decades this DJ, producer, and music teacher has developed himself into a skilled multi-instrumentalist with a body of work that combines both live music and electronica.

"One Less Of Them," the follow-up to his self-titled release last year, is another showcasing of the immense command that Enno Karr possesses over the composition and theory of music. Karr took a conceptual approach to the EP's creation, aiming to create two sides with their own distinct palettes of instrumentation that exhibited both cinematic flair and minimalism.

"Belong" calls to mind the scoring of an action sequence from an 80's sci-fi film, re-imagined for a dance floor setting. Delayed, pulsing synths drive the energy of the track while organs and cosmic strings drone on in the background.

The tech-house leaning track "Disrupt" lives up to its name, disrupting any sense of stasis on the dance floor. The booming bass drum and crisp claps make this track stand out on a large sound system, while Karr's mastery of creating captivating melodies makes the track equally as powerful on a set of headphones.

"Faceless" is proof that in the world of Enno Karr, seemingly disparate elements like "deep" and "boisterous" can co-exist. Distorted, guttural bass hits are fused with bells and a classic house beat while subtle, lunar strings linger in the background.

"Solace" is another offering of cinematic music imagined through the lens of house. An upbeat bassline ascends and descends, winding its way through the track alongside airy arpeggios, scoring a film scene that everyone imagines in their own mind.

Enno Karr has once again shown how the complex can be made simple by drawing a myriad of elements and emotions down a single path of adventure.

One Less Of Them