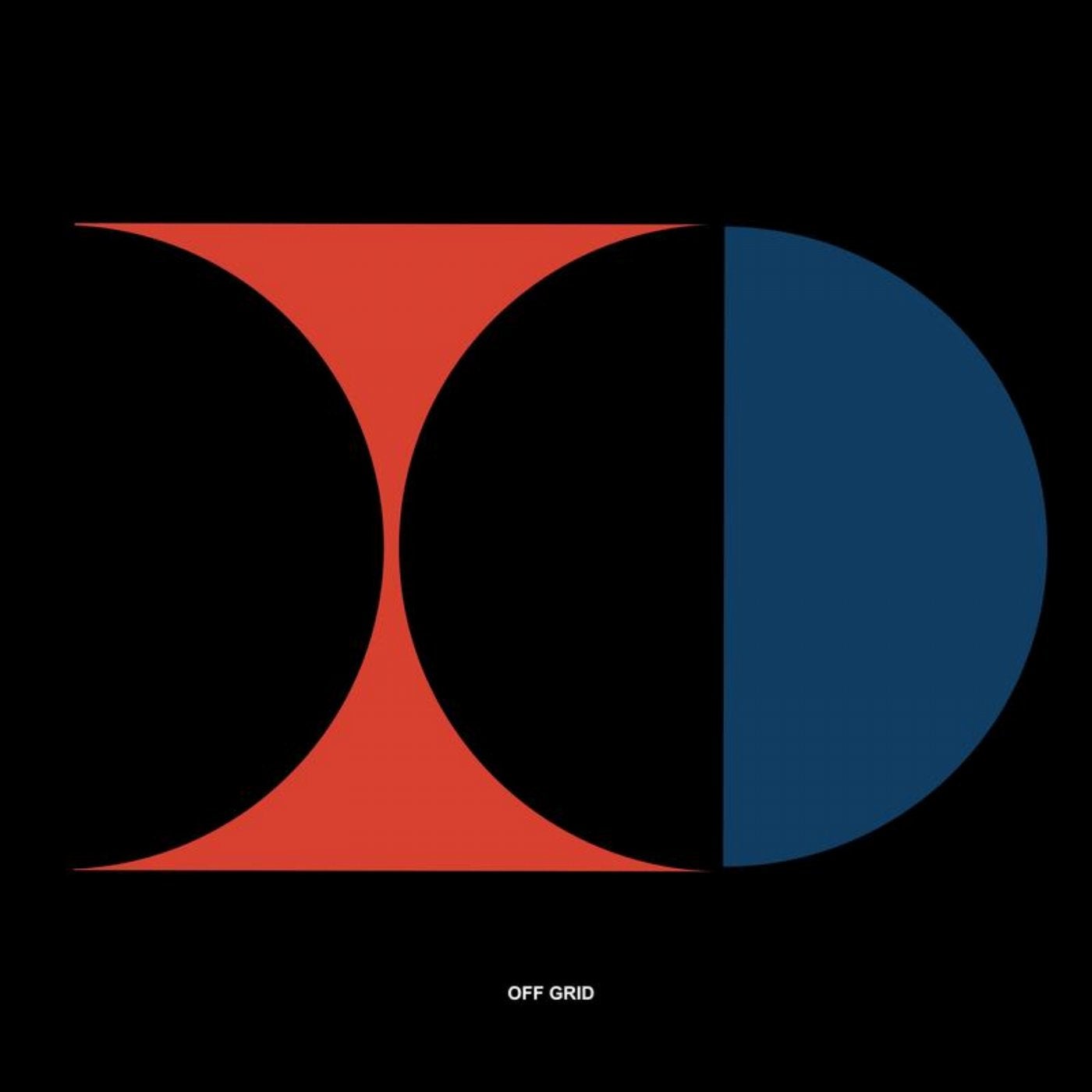 Developer is hard to beat when it comes to his involvement in the American techno scene over the 1990s and 2000s. After emerging from the Los Angeles scene of the early 1990s, he not only founded the first dedicated techno distribution company on the west coast, taking on a wealth of labels from Detroit, Chicago and beyond, but also honed his live shows to become one of today's most exciting DJs, known for his marathon sets and immense technical skill. His latest release 'Off Grid' acts as the culmination of this wealth of experience, resulting in an EP that rejects the formulaic and the tired in favour of a perpetually fresh and compelling techno experience.

The release is opened by 'He Was', a track driven by vocal sampling and captivating drums to create an irresistible sense of forward momentum. This is followed by the rumbling drums and dark, unidentifiable yet authoritarian vocal snippets of 'Get Down Motive', which bubbles along tumultuously until it boils over into a bass-driven dynamic techno section, grounded slightly by the sedate ringing cutting through from the background of the track. 'The Resistance' is anything but conventional techno: it strives throughout to create a sense of powerful dread through the dark vocal repetition, urgent bass beats and ringing background chimes, but never loses its feeling of powerful kinetic energy. In the finale of the release, the more low-key but endlessly fascinating 'Faded Nights', sounds strain and compete for space, forming morphing overlays that weave into each other over the top of a classic techno bass beat. The melody fades in and out, glitching and straining to create a frantic but expertly curated texture to round off what has been a perfectly and meticulously executed release throughout.