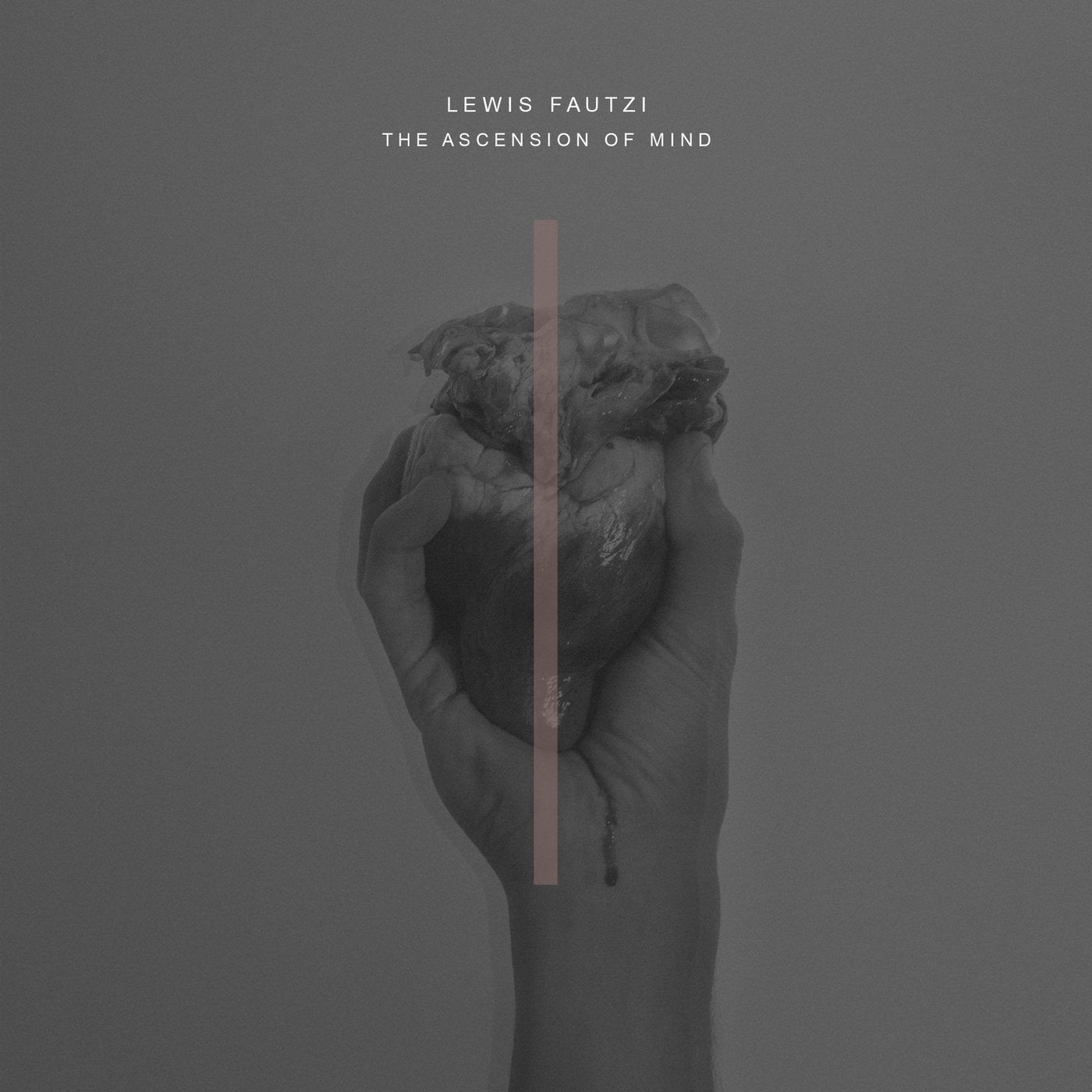 It's time for Lewis Fautzi to introduce his first album on Pole Group, a collection of ten tracks of cosmic techno, carefully crafted making a soundtrack of the future, deep, intense and scientific.

Seasick is humid and liquid, gummy sounds, clean drum programming, spaced out sounds and a lot of room. Then we come into Furrow, aimed to the intelligent dancefloors out there, synthetic bubbles, rolling sub woofer action , bleeps and noises. Cyclic Human reminds to the best scifi techno with bell like sequences, digital clicks, jazz harmonies and abstract progression.

Number nine is Optic Chiasm a direct number based on an obscure drum workout and filled with hi pitched relentless sequences, intelligently arranged to create a mental feeling as well as inducing to dance. Album closes with The Brain Revolution, like an evolution of Entering, beatless but still preserving the tension and the movement.

A coherent and complete collection of precise, surgical and futuristic music to be enjoyed as a whole adventure..

The Ascension Of Mind LP