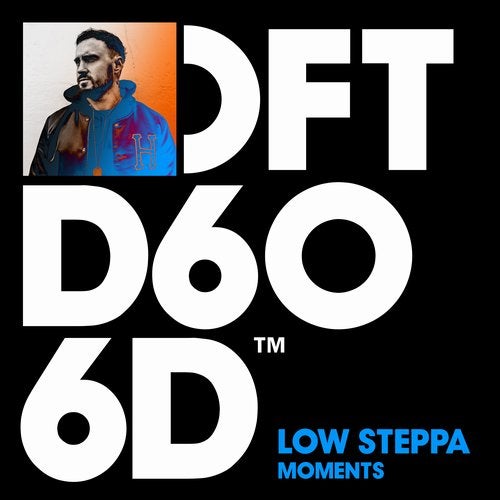 British house heavyweight and Defected resident Low Steppa returns to the imprint with his latest release, a four-track package showcasing his skills as both producer and remixer. Making his solo debut on the label in 2019 with the acclaimed 'You're My Life', this sought-after selection of heaters illustrates Low Steppa's evolving, dancefloor-ready style. Kicking off the release with his storming remix of house classic 'Ultra Flava' by Heller & Farley, produced alongside Swedish DJ Johan S, the Simma Black boss then turns his hand to two essentials from the Defected catalogue. Bobby Blanco & Miki Moto's 2004 Balearic classic '3am' comes first, maintaining the driving feel of the original while weaving in deep grooves and percussive touches. Up next, a more recent Defected essential, Crooker's 2016 collaboration with Kym Mazelle, 'A Place In My Heart' gets the Low Steppa treatment. Taking the stripped-back original and keeping Kym's vocal centre stage, a jacked-up bassline and melodic synths give the remix its signature Low Steppa sound. Finally, closing out the release is original production 'Love Jam', a dream-like, laid-back house cut with ethereal builds and spoken-word narration. This collection of tracks, with their timeless feel, showcases some of Low Steppa's finest productions yet, navigating different moods, sounds and eras of house seamlessly, 'Moments' is an exciting sign of things to come from the artist.