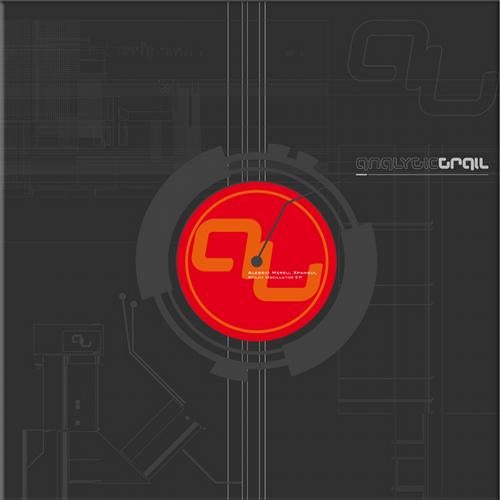 ANT035 - Alessio Mereu, Xpansul - Moldy Oscillator A cool work from Xpansul and Alessio Mereu coming back together in the same ep, after the previous project From Somewhere To Nowhere released on 2009 on T-Bet Records. But this time there's a striclty featuring enclosed in the emphasis of two tracks, including a remix by Sasha Carassi already known for his great works on various labels such Drumcode and mores. "Moldy Oscillator" is a powerful mix of synth attacks and transporting bassline, the kick is very deep but strong too. An ancestral background takes everything so dark and aggressive, a great Techno dark mix. Second step for "Moldy Oscillator" remixed by Sasha Carassi, the bassline is very fat and hard, the synth runs in background very hypnotic and insidious. Heavy techno dark gear of course. "Acid Cream Whip" has a pumping groove and is framed by a an electronic bassline, an acid synth carrying the track very high, rolling chords and majestic cuts. Acid pumping Techno tune. A flawless job, where youth and experience are a winner pair for an epic release of course. Analytic Trail, your trusted music dealer.