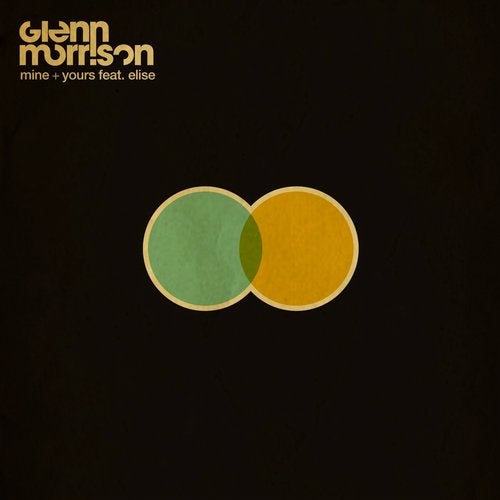 Glenn Morrison & Elise Legrow are two Sony ATV writers and musicians who have had unbelievable chemistry over the years, both in friendship and in musical collaborations. Alongside good friend Matt Lange, all three composers wrote this record over the course of a few hours, and it just glued together so perfectly. 'Mine & Yours' is a melancholic journey, with atmospheric pads and soaring vocal reverb swells, to emotional piano chords which characterize Glenn Morrison's sound so well, to the floaty nonchalant vocals of Elise who carry the record throughout. On the remix duties, Quivver needs no introduction and his remix is fantastic. Very brooding and within a dark progressive house lens. The Redanka remix has a bit more upbeat feel with crunchy drums and a fantastic string laden post break section. Matt Lange did a wonderful broken beat glitch IDM trip and it is really brilliant work with his cutting and editing. Jeremy Olander's remix is terrific on the E Side, with a very hypnotic feel that characterizes his shows for when he performs with Eric Prydz and his releases on Pryda Friends. Omid 16B is such a legend in the industry with many wonderful releases on Bedrock Records and his own Sex On Wax label. He brings a very Detroit inspired tech house approach, whilst still utilizing Elise's amazing vocals.