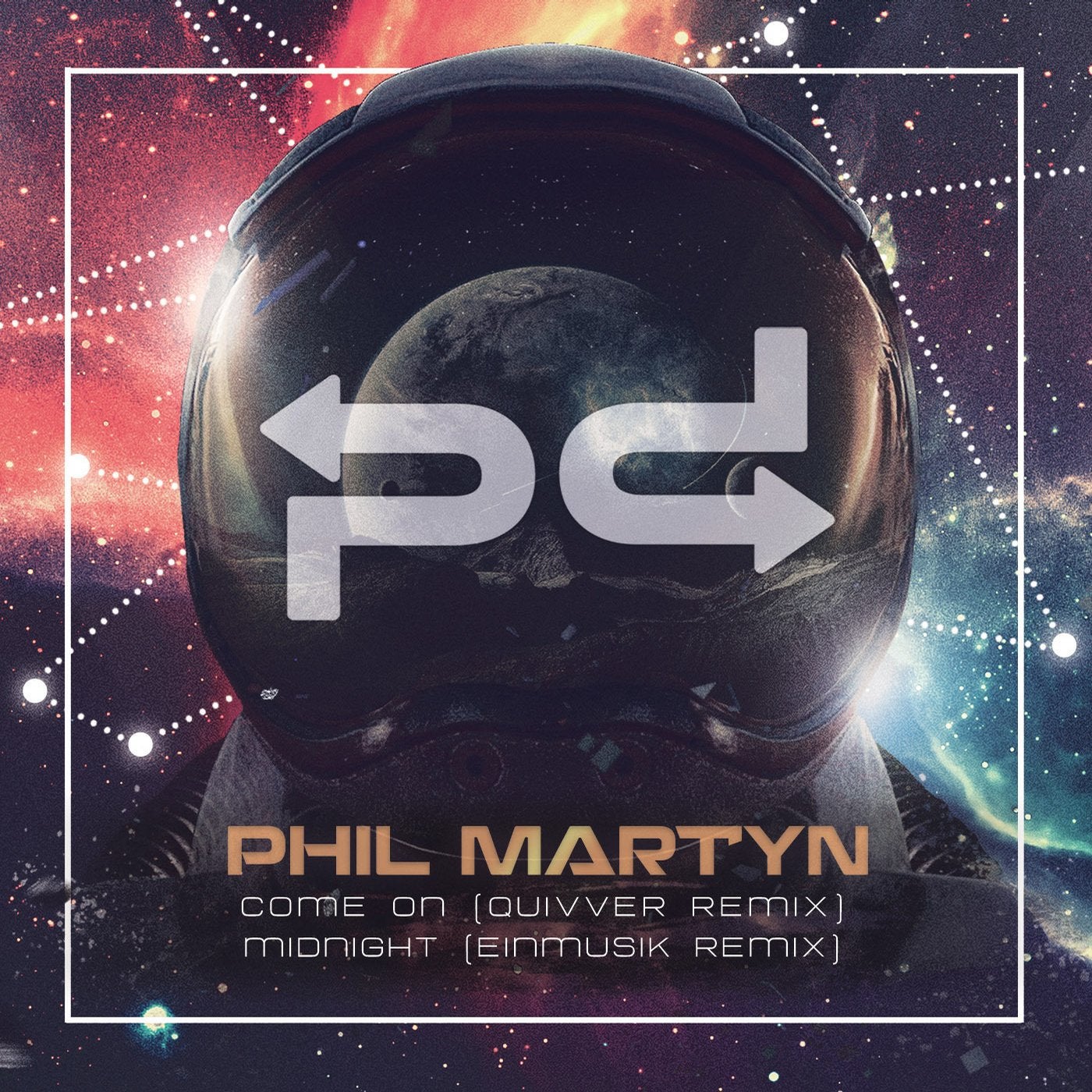 The 47th release on Darin Epsilon's Perspectives Digital features the Quivver and Einmusik remixes of Phil Martyn's tracks 'Midnight' and 'Come On'. Phil's original mixes, along with the Petar Dundov and Kastis Torrau remixes, made for an impactful debut in 2016 and received massive support from industry leaders such as Above and Beyond, Armin van Buuren, Danny Tenaglia, Guy J, Hernan Cattaneo, John 00 Fleming, Nicole Moudaber, Robert Babicz, Solomun, and many more. The label storms into 2017 with this dynamic collection showcasing the unparalleled sounds of two legendary artists.

Back for his second appearance on Perspectives is John Graham aka Quivver. The UK talent has been producing since the early 1990's under several aliases and has countless releases on top labels including Bedrock, Toolroom, microCastle, Sudbeat, and Yoshitoshi. John has always gained consistent support from DJ giants and close friends such as Sasha, John Digweed, Pete Tong, and Paul Oakenfold. His remix of 'Come On' is sure to get the dancefloor moving with its pumping percussion and deep but robust melody.

Berlin based artist Samuel Kindermann, better known as Einmusik, makes his highly anticipated label debut with a remix of 'Midnight'. For over ten years, he has been releasing top quality tracks on Diynamic, Suara, Kittball, Noir Music, Katermukke, and his very own Einmusika Recordings. He is a welcomed addition and perfect fit for Perspectives with his signature deep melodies and library of distinguished sounds. Einmusik's interpretation provides an elevating bubbly melody supported by hypnotic percussion and airy chords.