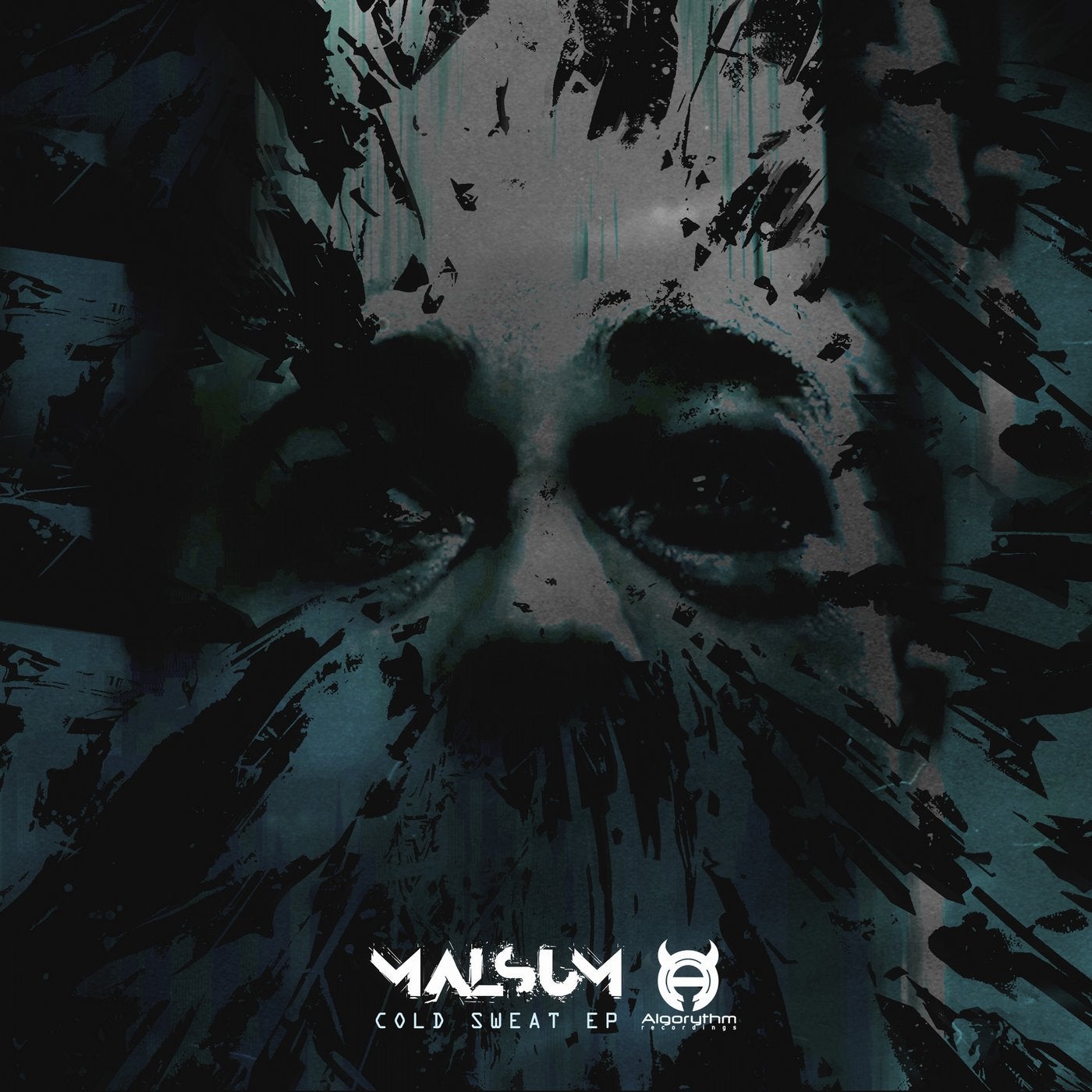 Malsum is a veteran multifaceted composer and sound designer from Valencia, Spain. His hard edged neurofunk sound has won him supporters from all corners of the drum and bass scene. After his bootleg remix of a Slayer song he also found a fan in Counterstrike, who approached him for an EP on their Algorythm Recordings imprint. He is no newcomer to the scene, his music has been released by respected labels such as DSCI4, MedSchool, Fokuz and Citrus amongst others. Hes been on the set lists of Black Sun Empire, Survival, Calyx, Billain, Maztek and many more. His EP kicks off with Biomechanoid. Combining machines with organics, this aggressive roller is relentless as its technical. Next up is Altered States, the powerful play between clean and distorted sounds sets a path to unlock different states of consciousness. MC Shot sets the tone for the intro of Cold Sweat, the breakdown builds up into an infectious hook made up of juxtaposed basslines. Uprising is a collaboration with label bosses Counterstrike, starting off downtempo it builds up and explodes into a cheeky rolling monster. Ruthless is in every sense of the word the perfect title, Malsum takes no prisoners combining fractured breaks and raw broken up neurofunk.