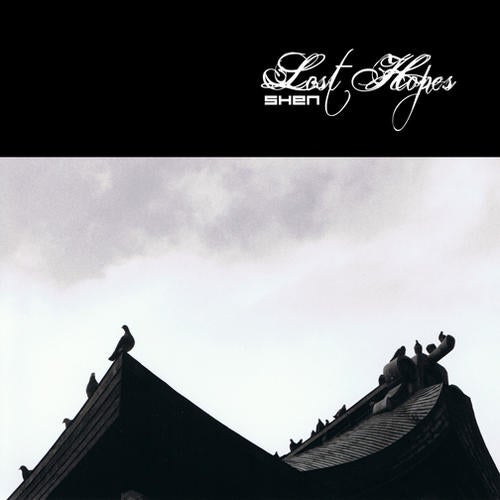 Taken from the arcane taoist term for 'refined energy' or 'depth', Shen is Noah Pred's outlet for low-tempo explorations of forward-thinking computer music.
Producing dance music and performing live for the past ten years, Noah Pred emerged from Vancouver's underground as a sought-after Techno DJ with a sophisticated sound and unique style.  Devoted to authentic and soulful strains of Techno in all its permutations, Noah's sound continues to evolve while remaining firmly driven by the dancefloor.
Shen emerged as a new production project by Noah in 2004 and has taken his music in many new directions, honing his craft through sets performed alongside the likes of Monolake, Deadbeat, Shulman, Lusine, and Bluetech, his unique interpretation of the downtempo genre rapidly evolved into a distinctly recognizable sound. incorporating elements of Electro, Dub and Minimal Techno.

Lost Hopes continues where his past successes left off but adds the recent influences of Glitch Hop and Dubstep into Shens production style. The EP is stylistically suitable for those introspective moments at home as well as a good techno inspired bounce on the dancefloor.
Shen also has tracks that have appeared on 'Leftcoast Liquid Vol. 1', 'Floating Point 3' and Various Green Samurai Clan compilations, his previous full-length album, Outlines was released in December 2006 on Native State Records to high acclaim.