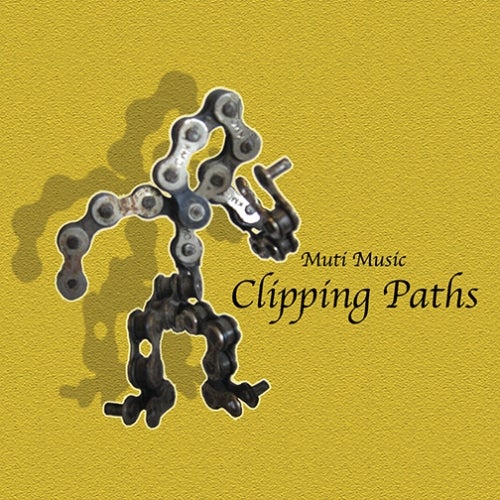 This CD is a showcase of the Muti Music production-based roster as well as emerging talent. Moving from midtempo grooves, to crunky 'Glitch Hop' and onwards to soundscapes and IDM bliss. Many of the artists known for their harder breakbeat or electro take on a midtempo good-vibe feel. From the gorgeous ambiance of Kraddy's 'Little Girl Prodigy' to the quirky swing beat of Dov's 'Priceless', Ooah and Vibesquad also showing why they recently have had many label offers, the artists included on this CD really show where their production values can take them. Muti Music is known for finding new and unique talent, this compilation features most of Muti's regular roster and then a group of artists who are also emerging on labels like Alpha Pup, Glitch Mob Recordings, Interchill Records, Dirtybird and Native State. Muti Music is an independent label known for being at the forefront of emerging urban music genres. The label has proved to be a launch pad for micro-genre pioneers such as an-ten-nae, Audiovoid, Dov, D’n A, Kraddy, LayerZ, Suff-x, Timonkey as well as featuring remixes on the label from international talent Atomic Hooligan, Future Funk Squad, Ruined, Si Begg, Lawgiverz, Ghislain Poirier and more. The flavors of Muti Music are broad, but always a little bit broken and with a good deal of bass thrown in for good measure.