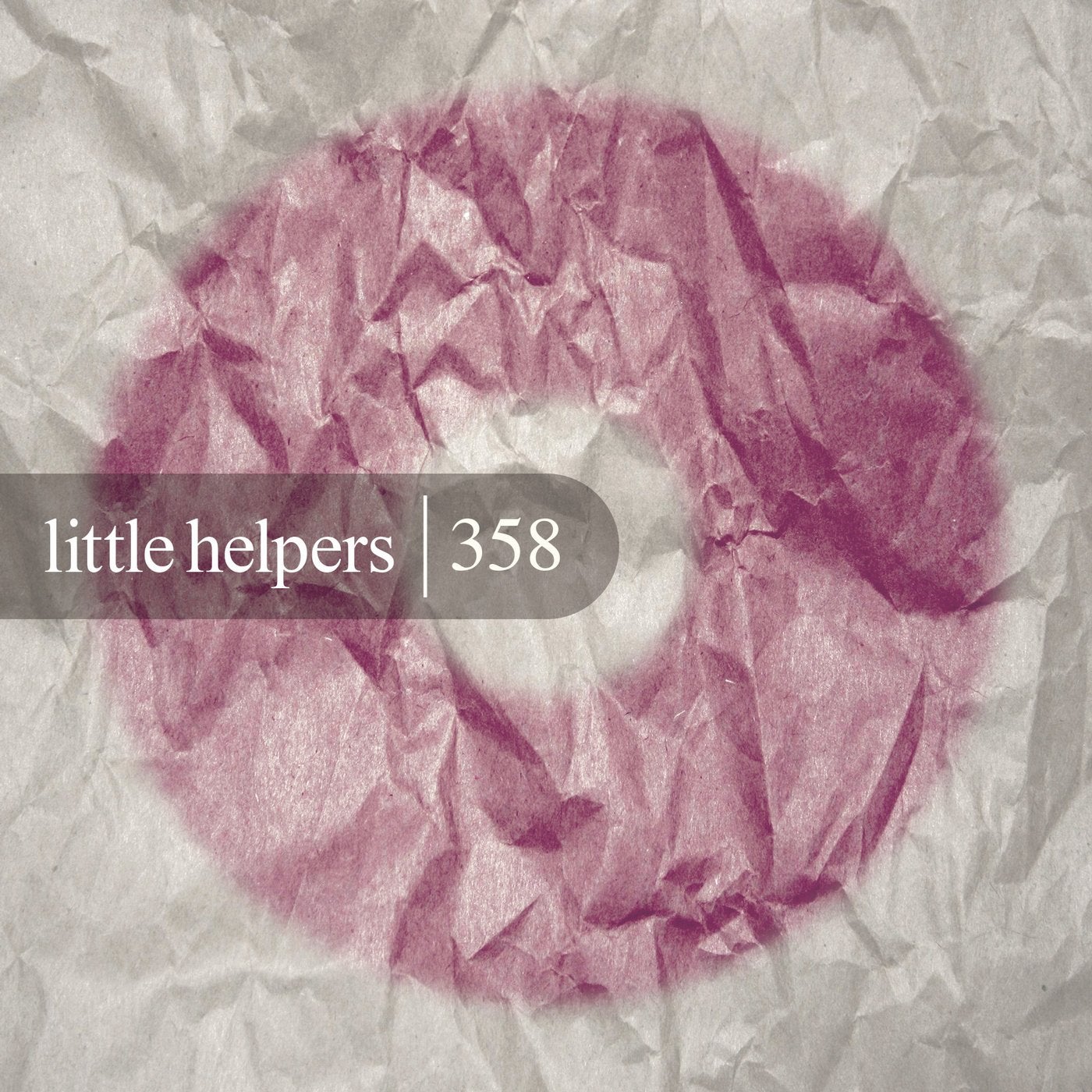 Launched in 2009 by Andrew Rasse (aka Butane) and Sean ONeal (aka Someone Else), the Little Helpers imprint continues to solidify its position as one of the most active, consistent, and popular labels within today's current electronic music landscape. A favorite new music destination for artists worldwide, serving up quality releases from both established names as well as undiscovered and emerging talent from across the house and techno spectrum, November sees the return of Puerto Rican DJ and producer Gera Akate following her debut release on the label earlier this year.  A touring staple on the Latin American scene, and fresh off her appearances at this year's Burning Man,  Gera looks to impress as she delivers five fresh productions in the form of Little Helpers 358.

Offering a carefully balanced package of bright, driving productions, Little Helpers 358 sees Akate delve into her versatile and musical sound palette whilst offering up unique and fresh touches across all of the EPs cuts. From the bright synths and delicate percussion arrangements of 358-1 through the warping psychedelic tones and flowing melodies of 358-2 and 358-3, to the low-slung grooves and hazy atmospheres found across 358-4 and 358-5, the package provides five fresh, genre-bending productions that look set to make their mark amongst DJs from across the spectrum.  Proper club tracks for warm up, peak time and closing sets alike, Little Helpers delivers again as we edge towards the end of the year.