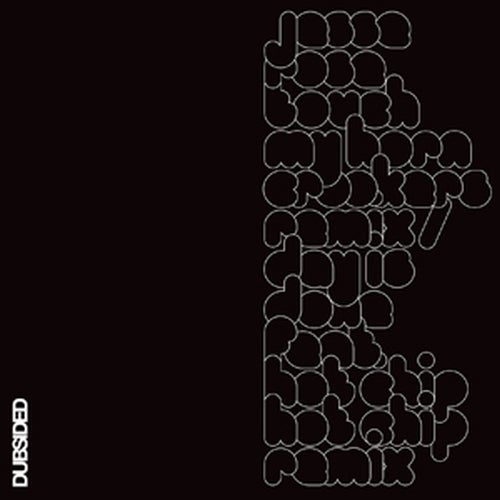 Supported by Tiga, Erol Alkan, Larry Tee, Feadz, Boys Noize and Fake Blood! After the phenomenal response to Touch My Horn (originally the B side of the Forget My Name EP) earlier this year, and of course the release of Jesse’s mighty debut album, it’s now time for Jesse Rose to have a taste of his own medicine and take a good remixing.
Crookers are obviously no strangers to the world of delivering gigantic remixes. You only have to have listened to their treatment of Kid Cudi’s ‘At Night’ to know that’s how it goes. Having also reworked tracks from the likes of Busy P, Bondo Do Role, The Chemical Brothers, Armand Van Helden and Chromeo, if anyone can provide a mix close to touching the sides of the frenzy around the original mix we back these guys.
Flipping over to the Hot Chip mix of Day Is Done (a track that Hot Chip co-produced with Jesse for the album), it seems to be a remix choice no-brainer. Having already collaborated to amazing effect on Jesse’s album and single where the unmistakable raspy boomptified bass groove synonymous with Jesse was married perfectly with the cut up vocal and harmonic messages that Hot Chip are so well known for, it felt like asking for the added remix treatment from one of the greatest bands out there and probably also the most in demand remixers of the moment was too good an opportunity to ignore.